In less than a week’s time many parts of Europe can get their hands on arguably the biggest Android handset release this year, in the form of the Samsung Galaxy S3, and today the release date for the device in Canada has been tipped that could also mean the US getting the handset around the same time.

The guys over at the Android Community by the way of MobileSryup are reporting that an advert was spotted for the device that had a date of June 20th, and the best bit was that it is heading to all of the big four carriers in the country, Bell, Rogers, TELUS, and Virgin Mobile.

Although this isn’t official confirmation the handset becoming available on this date it is promising, and Samsung have previously said they plan to bring the handset to the US and Canada during the summer. The previous models in the range have proven to be hugely popular in both countries, which could be said for the rest of the world.

Consumers in the UK can get the handset a day early if they have pre-ordered the device, and the handset is already breaking records with regards to pre-orders. We will have to wait and see which version of the handset makes it to which carriers, as the AT&T and Verizon models will use a Galaxy S3 powered by the Qualcomm Snapdragon S4 so to work on LTE networks.

Bell, Rogers, and TELUS all use LTE on limited markets, but Virgin Mobile doesn’t, and while there has been no official confirmation of when the device will launch in the US, versions for all four major carriers have been tipped to be coming. Since the news first broke about the ad MobileSryup has been asked to take down the image of it, so the June 20th date could be an accurate one.Update: According to a report on MobileSyrup Quebec-based regional carrier Videotron has now confirmed the June 20th release date. 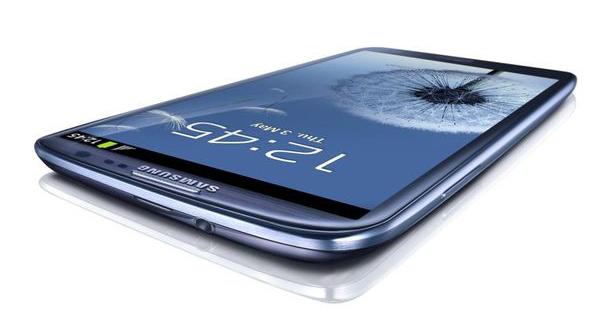