We like to cover a wide range of handsets here on Phones Review, from the latest all bells and whistles smartphones down to cheaper handsets that people may purchase for younger users or those on a budget. Luckily there some good devices out there for a lower price that still have some great features, and today we have news of the Huawei Ascend Y200 and P1 that are coming soon.

The two handsets are still listed on the official Huawei website as coming soon, and we have reported about the Ascend P1 before. The stylish looking device that can be seen below features a 4.3-inch AMOLED display that is protected by Gorilla Glass, an eight megapixel rear camera, and according to G4Games the device could be getting ready for release in the US.

Other features of the handset include a 1.3 megapixel front facing shooter, and the device is powered by an impressive 1.5 GHz dual core TI OMAP 4460 processor with 1GB of RAM. The device is believed to be coming with the Android Ice Cream Sandwich operating system straight out of the box.

Meanwhile the Huawei Ascend Y200 seems to be a cheaper offering that will run Android 2.3 Gingerbread according to Latest Phone Review, and will feature a 3.5-inch HVGA touch screen display powered by a single core 800 MHz processor. It will have a 3.2 megapixel digital camera, Wi-Fi 802.11b/g/n, and HSDPA support.

Huawei may not be the first smartphone manufacturer that many consumers will first think of when deciding on purchasing a new handset, but the company’s presence has been growing rapidly in the last few months with a number of new devices being announced. Consumers interested in getting an Android smartphone now have a huge choice of devices to pick from, and having a large choice can only be a good thing.

Have you ever owned a Huawei device? 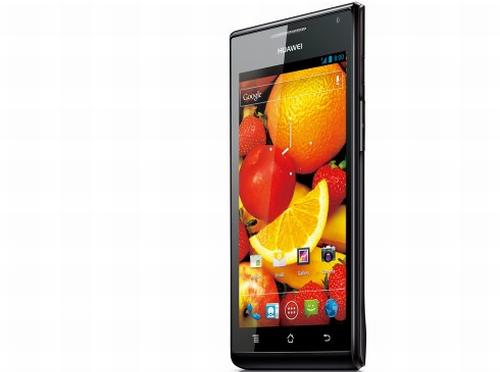 One thought on “Huawei Ascend Y200 and P1 coming soon”