iPhone in China set for Baidu

Earlier this year the Phone 4S debuted in China and was met with thousands of iPhone fans queuing up to get their hands on the device, and the company sees the country as an important part of its future growth. Today there are reports that the iPhone in China is set to be treated to the Baidu search engine.

The search engine accounts for around eighty percent of searches in China, but it is expected that Google will still remain the default search engine on the handset with users having the choice of making Baidu the default.

This move would be a similar to what Apple made in 2010 when iOS 4 brought Microsoft’s Bing as a new option for the default search engine on the iPhone and iPad. There is also the option for users to choose Yahoo for their search results along with Google.

Back in March rumours emerged that Apple were thinking of changing the default search engine on the iPhone to Baidu, as an executive with the search engine giant said that an agreement had been reached with Apple.

Apple is also adding a variety of Chinese Internet services to the upcoming Mac OS X Mountain operating system that includes Safari search using Baidu. The country has become a region of focus for the company, with Chief Executive Tim Cook saying earlier this year that demand for Apple products in China has been “staggering”.

Which search engine do you use on the iPhone? 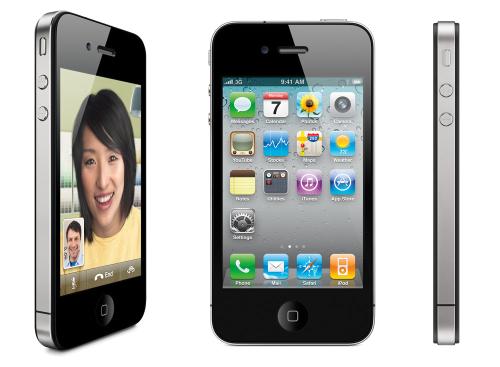 2 thoughts on “iPhone in China set for Baidu”