We’ve been bringing readers plenty of news about the Nokia 808 PureView, the smartphone offering a significant 41-megapixel rear camera. Although release dates for some regions have slipped a couple of times we have news today that press invites report that it will launch in India on June 13.

Plenty of people have been waiting for the Nokia 808 PureView although apart from its impressive camera set up the rest of the specs and features are not exactly anything to write home about. It was first shown at MWC earlier in the year and the camera capabilities along with PureView Pro imaging technology got a lot of people pretty excited. Previously we told of a rumored price for the Nokia 808 PureView in India and that price is still thought to be around Rs. 30,000 although that has yet to be confirmed.

News of the June 13 Nokia 808 PureView debut comes to us from NDTV and we’ll give you a brief recap of features and specs of this smartphone. The 808 PureView has a 1.3GHz single-core processor, 4-inch AMOLED ClearBlack display with resolution of 360 x 640, 512MB or RAM and 16GB internal storage (expandable with microSD). The 41-megapixel rear camera has Xenon flash and 1080p video recording at 30fps and there’s also a VGA front-facer. It has a 1400mAh Li-ion battery and runs on the Nokia Belle OS.

Despite the fact that many of the specs are pretty average we can’t deny the lure of the 808 PureView’s camera and it seems likely that this smartphone will see decent sales when it finally launches after the long, long wait. Are you in India waiting for the 808 PureView to hit the shelves? Does the price of around Rs. 30,000 sound reasonable to you? Let us know by sending in your comments. 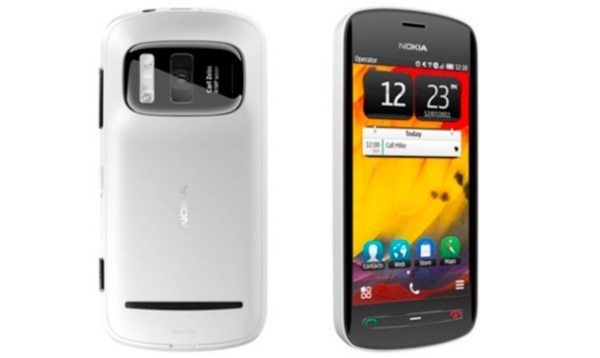