We’ve been bringing readers news on Android 4.0 Ice Cream Sandwich updates for months now and as usual with Android updates there has been a big difference between manufacturers and carriers in how quickly they push it out. Today we have some good news if you’re an HTC EVO 3D owner in Europe, the Middle East or Africa but not if you have one on Sprint in the U.S.

The Android ICS update for the HTC EVO 3D is now being rolled out in EMEA (Europe, the Middle East and Africa) although it sounds as though it could be a staged distribution depending on your carrier. You may receive notification if you’re in one of those regions with an EVO 3D but if not it’s worth checking manually. Remember when you do receive the update to backup your device before you begin installing.

ICS is a 300MB download including HTC Sense 3.6 (the lighter Sense 4.0 for non-Series one phones. ICS for the EVO 3D is on its way to plenty of regions then but still no word on when it will rollout to Sprint in the U.S, according to Phandroid, sourced from theunwired. Back in May we told readers of an HTC Android 4.0 ICS update road map and the EVO 3D was listed then to receive the update in June or July so HTC and Sprint still have room to deliver it on time. However the fact that the update is now reaching EMEA but not the US may be disappointing for some Sprint owners.

We’d like to hear from you if you’re the owner of a HTC EVO 3D in any of the above regions. Have you been fortunate enough to be one of the first to receive the update? If so, which carrier and country are you in? Maybe you’re a Sprint HTC EVO 3D user and still waiting? Let us know with your comments. 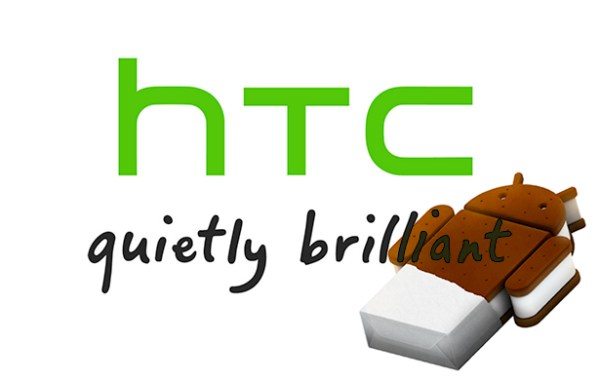