If you love to watch Disney shows on your iPhone, iPod Touch, and Apple iPad there are a few mobile applications available whether you like to watch live shows or on demand shows, iOS apps makes it easier on your iOS device, and so we thought we’d list a few Watch Disney apps for your consideration below.

We start off with the Watch Disney Channel app for the iPhone, iPod Touch and Apple iPad, an app that lets the user experience the Disney Channel via their iOS device giving access to such TV shows as Shake it Up, Jessie, and Phineas and Ferb. 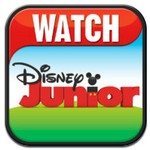 Next up is for the kids with the Watch Disney Junior app for iOS devices, allowing your child to view their favourite Disney Junior TV shows when at home or out on the go, delivering live and on demand shows anytime and anywhere. 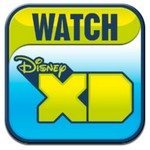 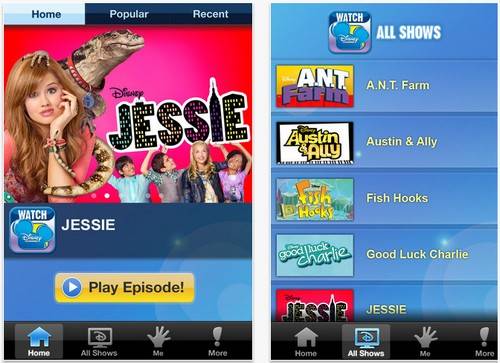