As the weeks of 2012 go by the mobile market continues to see new hardware released to consumers, as various manufacturers jockey for position to tempt people to part with their cash. Today we have news of the price point of the Motorola Atrix HD as the company halts the Lapdock and WebTop for the device.

As we told you a few days ago the Motorola Atrix HD was announced as an exclusive handset for US carrier AT&T, and the fact the handset has been given a reasonable price level. So far the Atrix line of handsets has had the compatibility with the LapDock. As The Verge are reporting this allowed uses to dock their handset into a laptop shell and run WebTop, which is a mode that allowed users to browse the web and the context on the smartphone in a “full PC experience”.

The Lapdock was felt to be a bit overpriced and the functionality was a little bit half-baked, but Motorola has now done away with these features for the new Atrix HD. It was believed the features had been disposed of when they were not mentioned in the press release for the device, and it has now been confirmed.

Motorola contacted PhoneScoop and revealed that the features had been left out as the company was targeting the handset at consumers on a tighter budget. It also seems the decision to ditch these features was down to meeting the price point wanted by the carrier. Motorola stated that it “focused on the features that will deliver the greatest value for this device’s target audience”, and given the cost of the Lapdock most consumers won’t mind that the feature will be missing in the Atrix HD.

Are you disappointed that the Motorola Atrix HD will not be compatible with the LapDock feature? 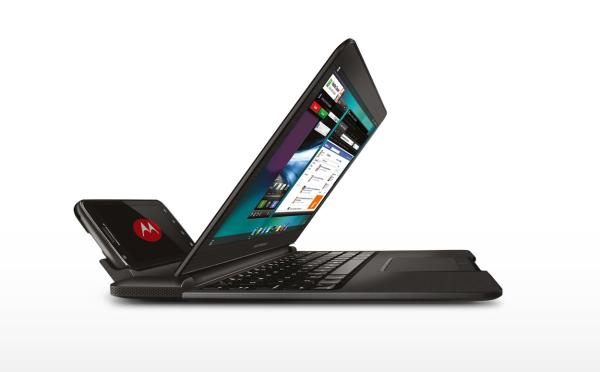