One of the most anticipated smartphones other than the recently released Samsung Galaxy S3 has to be the new upcoming Apple iPhone 5, but many questions surrounding this new handset concentrates on the design and of course the price point strategy.

On Saturday July 14th we reported that the suggested release date according to sources could possibly fall on August 7th, obviously as usual we have to take this with a pinch of salt. We here at Phones Review would suggest that October would be more like it considering last year of 2011 is when the iPhone 4S was announced at WWDC, so why on earth would Apple release in August unless they are playing the head and hype game, time will tell as they say.

Moving on from the “To be honest no one knows when the iPhone 5 will release”, and onto the news of production. We took a brief look over on iClarified and they are showing that the upcoming next-generation Apple smartphone has reached its manufacturing phase, when it goes into production it will apparently feature a completely new design for the back panel (Images below — number 1 & 2).

It has also been said that the new iPhone may have a partially glass covered part as well as a naked aluminium surface, we decided to hunt a little more on the Internet and came across a photo posted on 9to5Mac showing an apparent iPhone 5 front panel. It is a single white frame with a FaceTime camera that is now centered, the photo (number 3) shows the backside coloured black, not too much to go on here at the moment.

Now lets talk a little about the price point strategy, PC Advisor gives us a good look into this with past, current and now future price points. If we look back a little, the iPhone 3GS 16GB was priced at Â£440 in the UK, the iPhone 4 same GB at Â£480, and the iPhone 4S came in at Â£499. So if you look a little more into this you see that the pricing structure has a Â£40 price climb from the 3GS to the iPhone 4, then a Â£19 rise from the iPhone 4 to the 4S.

So what price can we see the new Apple iPhone 5 having? There will possibly be 32GB and 64GB versions, the last three iPhone launches 3G, 4 and 4S you see a difference of around Â£100 from the 16GB to the 32GB, and PC Advisor points out that the 32GB to the 64GB see another Â£100 jump. So you can bet that Apple will have the same price structure for the iPhone 5, it has been tried so it will no doubt be tested on the next-gen iPhone. 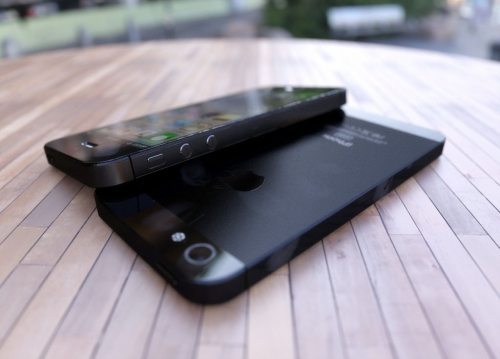 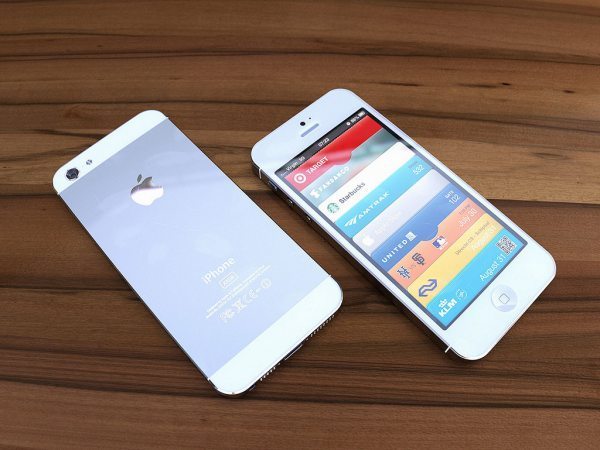 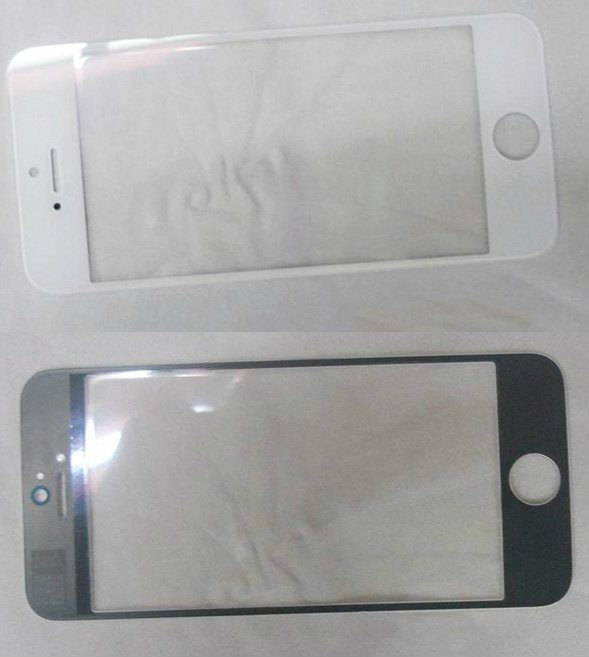 One thought on “iPhone 5 production and price point strategy”