Consumers in the UK are still looking on with envy as they see other countries quickly expanding their 4G LTE networks to make use of the ever advancing mobile technology. Devices such as the latest version of the Apple iPad make use of the faster data connection, but this feature is currently redundant in the country. Regulator Ofcom is suggesting that UK 4G coverage will be in place by the end of 2013 after it confirmed the timeframe for the auctions of the available spectrum.

An article over at TechRadar is reporting that bidding for the country’s 4G spectrum will take place early next year, with consumers expected to be able to get the service towards the end of 2013. The mobile industry in the UK were hoping that Ofcom would set a firm date for the auction of the 4G spectrum today, with the regulator explaining that the auction will begin in late 2012 with successful bids accepted from carriers early next year.

This has led Ofcom to say that it expects consumers to start being able to access a 4G service late next year, and this official news comes after 02 CEO, Ronan Dunne, had earlier warned that 4G would not be available until July next year at the earliest.

We told you last month that 02 had reached an agreement with rival carrier Vodafone to build a national network of mast sites, which is hoped, will allow both companies to push out a 4G network quicker.

Ofcom is reserving a minimum amount of mobile spectrum so a fourth operator may decide to enter the mobile market, which would hopefully promote more competition in the sector and in turn provide better services and lower prices for consumers. Hutchinson 3G is believed to be one possible contender, and the auction of 4G spectrum was originally planned to happen earlier this year.

Once the sale gets underway it will sell off eighty percent more of the mobile spectrum compared to the 3G auction back in 2000. This should mean that mobile broadband will cover at least 98 percent of the country. 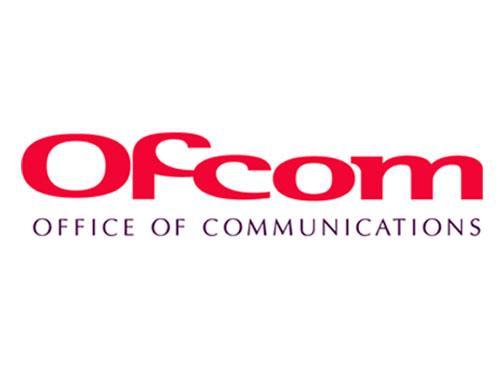