I’m sure everyone knows that Apple is expected to deliver the details on the next iPhone a week today on the 12th of the month, and Apple has even now gone official with that event sending out invites to the press, but as the unveiling of the new iOS smartphone is still a week away, new alleged images of the iPhone 5 continue to hit the mobile space, and we have yet another purported iPhone 5 image today. 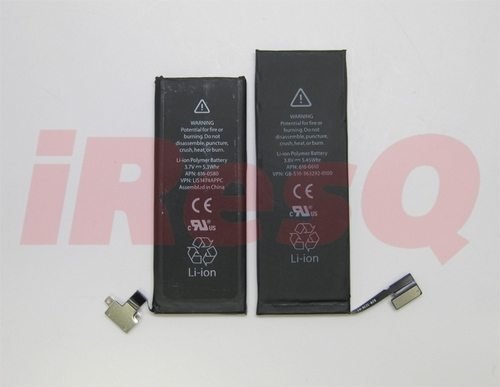 Still one does have to remember that nothing is final until Apple says so, but the iOS faithful will know for sure what the iPhone 5 will look like and offer in a weeks time.