Samsung Galaxy Premier I9260, release to begin in Russia

Smartphone manufacturer Samsung are currently on a roll with sales of their devices growing at a rapid rate, as the company brings out popular handsets that offer a big threat to the Apple iPhone. Not resting on its laurels the company is continuing to bring out worthy handsets that can meet most budgets and needs, and now we can tell you that the Samsung Galaxy Premier I9260 release will begin in Russia.

There have been a number of reports about the upcoming Samsung Galaxy Premier in recent weeks, but now as NDTV Gadgets are reporting the handset has now been made official by Samsung, and will become available next month with consumers in Russia being one of the first to be able to get their hands on the smartphone.

Other countries will soon follow but the company has yet to reveal any pricing details about the handset, which looks extremely similar to the successful Galaxy S3, but feels more like a successor to the Galaxy Nexus.

The Samsung Galaxy Premier comes with a 4.65-inch HD Super AMOLED touchscreen display that has 1280 x 720 resolution. Under the hood there is a dual core TI OMAP 4470 processor cocked at 1.5GHz coupled with 1GB of RAM, and will be running Android 4.1 Jelly Bean at launch. 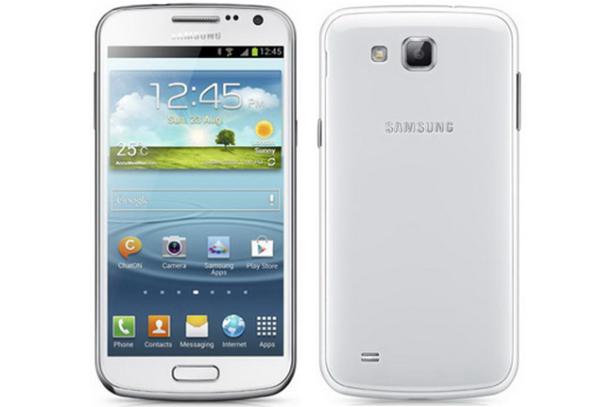 There will be the Samsung TouchWiz Nature Android overlay, and the handset has an 8 megapixel shooter on the back, while around the front is a 1.9 megapixel camera. Connectivity wise the smartphone features Bluetooth 4.0, Wi-Fi, and A-GPS.

Memory wise there will be either 8GB or 16GB of on board storage, which can be boosted by up to 64GB thanks to the microSD card slot, and providing the power is a 2100 mAh battery unit. Samsung has treated the Premier to some of the GalaxyS3 features such as Direct Call, S Beam, Pop-Up Play, S Voice, Smart Stay, and Best Photo.

Will you be getting the Samsung Galaxy Premier?