It has been well publicized in the last few months that BlackBerry maker RIM are pinning their future hopes on the success of its next operating system, as the company has seen its smartphone market share dwindle away from the dizzy heights it once enjoyed. The company is busy working with developers, and now we have news of the BlackBerry 10 Gold SDK release for December 11th.

Just a few days ago the official launch date of the BlackBerry 10 platform was revealed, and now the BlackBerry Developer Blog has revealed that developers need to bookmark December 11th in their diaries. This is the date that the Gold SDK is made available so developers can complete their final testing and tweaking of their applications, which is to check the apps will be compatible with the final release of the upcoming operating system.

Another important date being given is November 29th that will see the release of a beta update, which includes some bug fixes along with an important update for web developers. Developers will see HTML 5 tools enhanced to provide more functionality as well as offer closer integration with the platforms Native tools. 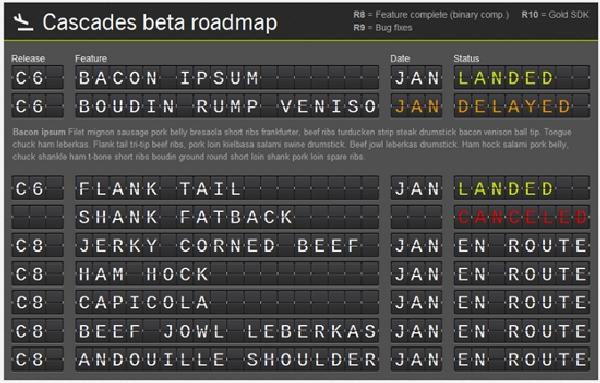 Developers are being encouraged to ready their applications for the beta SDK release, and a number of notable dates are listed. These include the Asia BlackBerry Jam in Bangkok and Thailand on November 29th and 30th, December 11th BlackBerry 10 Gold SDK release, January 21st is the deadline for developers to get their apps submitted for the App World store, so they qualify for a guaranteed $10,000 in the first year.

Other dates of not include the various BlackBerry launch events on January 30th and the BlackBerry Jam Europe taking place in Amsterdam on February 5th and 6th.