Jolla has now introduced Sailfish, a Meego based operating system that is targeted towards smartphones, tablets and other devices, and Jolla has also announced that ST-Ericsson will support the Sailfish operating system on their NovaThor platforms, which can adapt to different mobile operating systems.

Jolla kept the new Sailfish OS under wraps until now, and apparently wants it to be open source, with Sailfish concentrating on effortless multitasking along with the ability to run multiple applications at the same time, whilst interacting with them from home screen view.

The Sailfish OS and UI are highly adaptable with support for smartphones, smart TVs, tablets, and automotive along with other devices, and offers the opportunity for developers to take part and build solutions with existing open source projects like the Linux kernel, Mer core, and Qt. 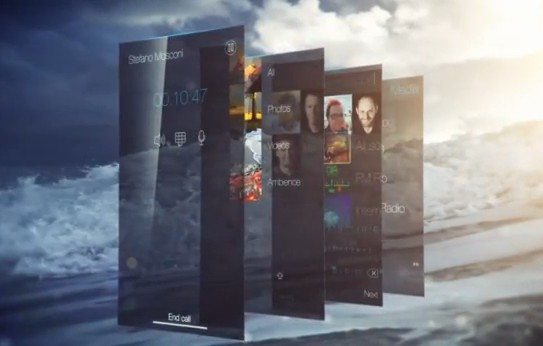 Jolla has confirmed that Sailfish will be available for use with multiple chipset technologies, and word is it is partnering with Finnish carrier DNA.

The VP for sales and marketing for ST-Ericsson, Peter Oaklander has said that they are pleased Sailfish OS is added to the mobile OS’s supported on their NovaThor ModAp platforms, and looks forward to seeing Sailfish powered devices coming to the market next year.

Jolla CEO Marc Dillon has stated that they welcome other players in the mobile industry to join in and contribute to ‘this game changing movement,’ and also will announce other chipset partnerships soon.

Apparently numerous Android apps will work on Jolla devices without any modification according to Jolla, although tweaks will be required, which the SalifishOS wiki says you can port your apps to native QT/QML, including the full version of Qt and HTML5, but DRM will not be supported.

Other features of the Sailfish UI includes what they call Pulley Menu, which apparently enables rapid and effortless interaction, effortless personalisation to match the user’s mood and style, and at-a-glance looks at status info.

Jolla has also put out a UI demonstration video, which we have embedded for your viewing consideration below, so don’t forget to mash that play button and check it out.