Today happens to be 12-12-12, which is the last repeating date that anyone alive will see. And of course if you happen to believe in the Mayan calendar, which is a system of calendars used in pre-Columbian Mesoamerica, no one will be alive to see another repeated date as you will probably know that the Mayan calendar predicts doomsday to be the 21st of December 2012, and in nine days time we should all find out just how accurate that Mayan doomsday prediction is.

The 21st of December is the end date of a 5125 year long cycle in the Mesoamerican Long Count calendar, which some believe predicts the end of the world and the 21st is in only 9-days time, so we thought that we would put together a few mobile doomsday apps for out superstitious readers out there.

So we’ll kick things off with a couple of Android apps, the first of which is called the 2012 Countdown Widget, an application that lets the user countdown the days, and hours to that supposed fateful day the world will end. 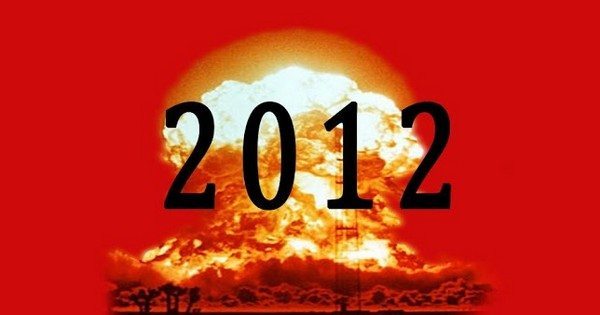 The current version of the app, version 1.1 now features a changed date counter whilst backgrounds and a fonts list have been added. The 2012 Countdown Widget for Android is a free download from Google Play.

Next up we have another countdown app called Countdown to Doomsday 2012, yes another app that counts down to the supposed apocalypse, and thus enables the user to keep track on just how much time they have left before whatever catastrophe consumes the Earth.

For those Android faithful that are believers and would like to countdown the days until the world end, the Countdown to Doomsday 2012 app can be downloaded to your chosen Android device running 2.2 or above from Google Play for free.

Moving on to the iOS platform we have the Countdown 2012 Mayan Calendar Doomsday app, yep another app for counting down the days like you have nothing better to do before life ceases to exist on this globe.

Or how about, yes you’ve guessed it, another countdown iOS app in the form of the 2012: Mayan Countdown app for iOS devices, and app that as one would expect delivers a countdown to that particular date.

However the 2012: Mayan Countdown app for the iPhone and iPad does at least offer the user ambient Mayan background music to get you into a relaxed state of mind, and all for the princely sum of $0.69 from iTunes.

So there you have it just a few doomsday apps for our readers that might be a believer in the Mayan prophecy, although no doubt there are more available. Any of our readers actually believe the world will end on the 21st?