Back in October HTC announced the J Butterfly 5-inch smartphone in Japan and stated at the time the Full HD screen technology would be used elsewhere in other markets. The company then revealed the HTC DROID DNA for customers of the Verizon Wireless network in the US, and more recently it seemed the device was heading for other regions but under another different name. Now though it seems there will be some HTC Butterfly European release disappointment.

Earlier this month there were reports that HTC was going to release the handset in other markets by simply calling it the Butterfly, and a few days later online mobile phone retailer Expansys begun taking pre-orders for the device but without any pricing or availability information.

Now though it is being reported by Cool Smartphone that it seems the handset will be missing the European region altogether following an email from Expansys. One of the team on the site had placed a pre-order for the HTC Butterfly with the retailer, but has now received an email saying the order has had to be cancelled. 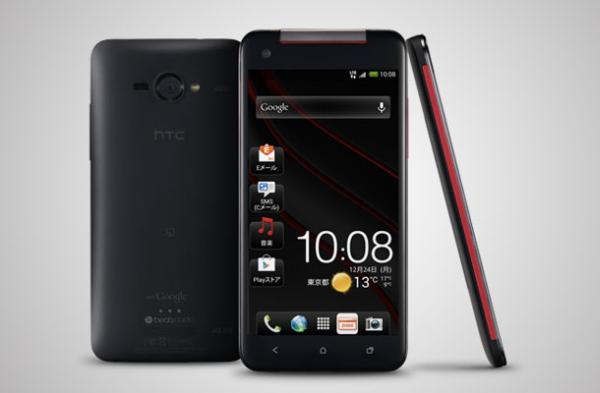 Expansys are saying they have been told by HTC the Butterfly will not be available for European markets, and have now removed it from their online store. Unless the company has something else up its sleeves for the region or changes its mind there will certainly be many disappointed consumers that were looking to pick up the 5-inch smartphone from the company.

The device would have featured a 5-inch Full HD display with 1920 x 1080 resolution providing 440ppi pixel density powered by a 1.5GHz Snapdragon S4 quad core processor running Android 4.1 Jelly Bean, and coupled with 2GB of RAM. Considering the competition that is becoming available in the sector you would have thought HTC would want to release something along the lines of the Butterfly in the European region.

With any luck the company may have a nice surprise for consumers at February’s Mobile World Congress in Barcelona, Spain. Were you looking to purchase the HTC Butterfly or have already tried to pre-order the handset from Expansys and received the same email cancelling your order?