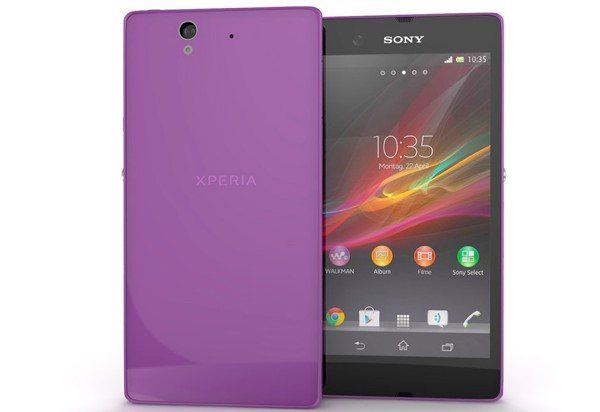 The Sony Xperia Z is a very notable smartphone indeed and has released globally to large amounts of praise. However, although it was announced in black, white or purple colour options the purple version hasn’t been readily available in some regions. If you’re in the UK though and feeling a penchant for purple then the good news today is that the purple Xperia Z will be available from April.

We think the purple-coloured Sony Xperia Z is actually pretty stylish although we couldn’t previously have imagined saying that about a purple phone. It will be available in the UK via online retailer Clove, which says it’s expecting stock in early April and if you can’t wait to place your order then you can do so already. Potential customers will be pleased to hear that the Xperia Z in purple will be priced at exactly the same as the white or black options at the SIM-free price of Â£498 including VAT.

If you’re in other regions waiting for the purple Xperia Z then this would seem to be a good indicator as we feel it’s likely to release in more regions at the same time that it becomes available in the UK. This is a great device and has the bonus of being dust waterproof and dustproof, which should attract yet more buyers.

We’ll give you a quick recap on specs for the Xperia Z and it’s powered by a 1.5GHz quad-core processor, has a 5-inch full HD display, 2GB of RAM, 16GB of internal storage (expandable via microSD) and has a 13.1-megapixel rear camera plus 2.2-megapixel front facing camera. It all runs on Android 4.1.2 Jelly Bean, upgradable to 4.2.

If you want to place an order for the Sony Xperia Z in purple then you can do so at Clove here. We’d like to know if you’ve been waiting for the Xperia Z purple variety? Are you likely to order one through Clove if you’re in the UK? Let us know by sending your comments.