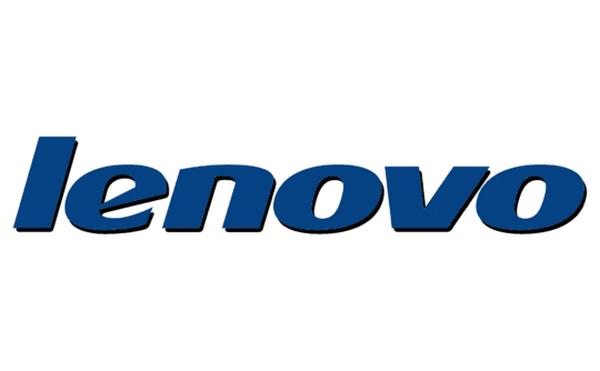 While the components that are used for modern smartphones have advanced a great deal in recent times, battery technology has seemingly been left behind although some manufacturers are starting to fit larger power packs, and now a Lenovo P780 smartphone specs are said to include a huge battery.

Lenovo are more famous for their computer offerings but recently has been making tentative steps into the smartphone world, and now new rumours are hinting at another handset that is being called at the moment the P780.

The yet to be announced smartphone has what could be called standard smartphone specifications but one standout feature is the 4000 mAh battery that it will be fitted with. This if true will mean the handset will be coming with one of the biggest battery packs on an Android smartphone, only beaten by the Huawei Ascend Mate that uses a 4050 mAh unit.

Away from the battery pack the rest of the handsets specifications include a 5-inch touchscreen display with a resolution of 1280 x 720, which is powered by a quad core MediaTek MT6589 with 1GB of RAM.

Do you like the idea of a smartphone with a 4000 mAh battery?

One thought on “Lenovo P780 smartphone specs to include huge battery”