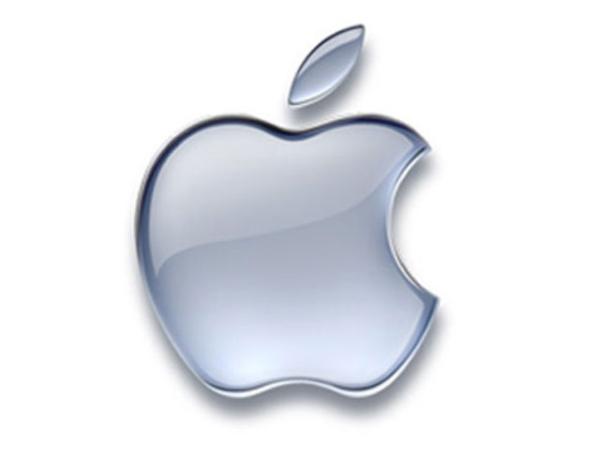 There has been a lot of talk about Apple bringing out more than one new iPhone model this year, and now a hiring spree has re-fired rumours that a budget iPhone release will be coming at some point this year.

Speculation regarding a budget iPhone model coming from Apple rumble on, as now manufacturing partner Pegatron has revealed that it will be increasing its work force in the coming months by 40 percent.

This has led a number of analysts to suggest that the manufacturer will be mainly responsible for building the cheaper iPhone model that will be aimed at emerging markets such as China and India. The speculation also increased after Pegatron’s chief financial officer Charles Lin mentioned that the company expects to see 60 percent of its revenue to come in the second half of this year, which is made up with 40 percent coming from the building of communication products.

Again it is being claimed that production for the handsets display would start this month before hitting mass production in June, with the budget iPhone tipped to be released during the third quarter of this year.

The building of a cheaper iPhone is being tipped to boast Pegatron’s profits as the plastic body will mean it will be easier to manufacture that in turn will mean bigger yield rates. Pegatron does build products for other manufactures so this recruitment drive may be for other things, but it’s doubtful this would result in such high numbers so there may be some truth in the rumours.