Sony Xperia Z Ultra gets launched and priced for India 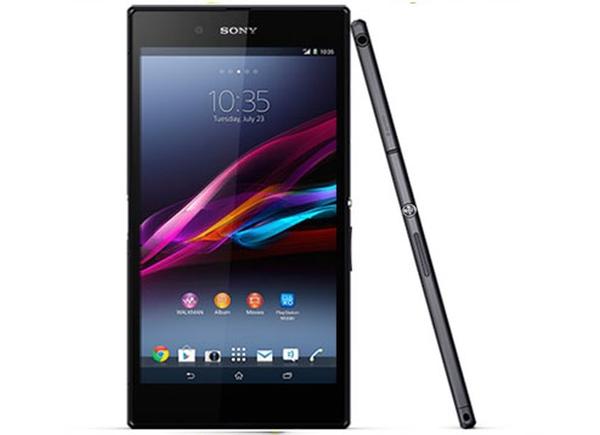 Sony is working hard to gain some market share in the smartphone world and got things underway earlier this year with the release of the Xperia Z, but since then the company has announced more hardware and today the Sony Xperia Z Ultra has been officially launched and priced for India with a release shortly.

The supersized Sony smartphone has been officially announced in India with availability due to get underway in a few days time on August 2nd, and the Sony Xperia Z Ultra will come with a price tag of Rs. 46,990. It will be available across the country with the handset already listed on the Sony website and consumers will get the choice of black, purple, and white colour options.

To recap the Sony Xperia Z Ultra specs include a 6.4-inch Full HD TRILUMINOS touchscreen display with X-Reality technology, which is powered by the quad core Qualcomm Snapdragon 800 processor that is running at a clock speed of 2.2GHz with the Android 4.2.2 Jelly Bean OS.

This is coupled with 2GB of RAM with 16GB of on board storage that luckily can be expanded by a further 32GB via microSD card, but the handsets camera may be a little disappointing to some as it only features an 8-megapixel rear facing with an Exmor RS sensor. This does offer support for HDR photos and videos along with Full HD video capture, while around the front is a 2-megapixel camera for video conferencing.

One of the standout features of the handset though is that it only weighs 212grams and measures 6.5mm thick, and the device is also dust and waterproof. Other features include a 3,050 mAh battery, FM radio, NFC, Wi-Fi 820.11 a/b/g/n, Bluetooth, and a 3.5mm headphone jack.

Do you plan to purchase the Sony Xperia Z Ultra?