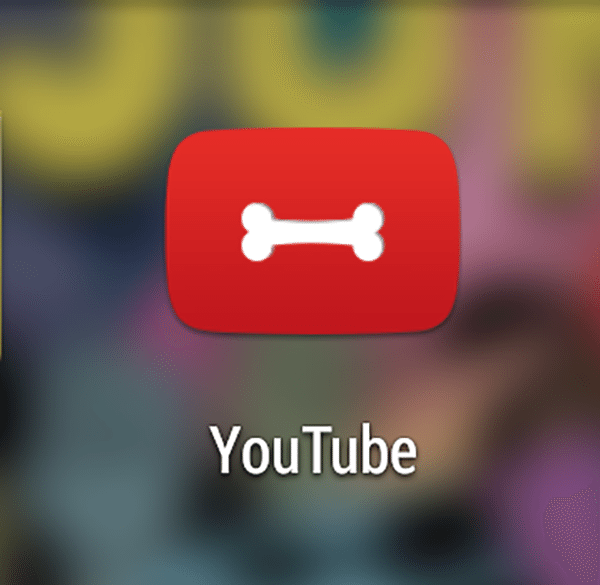 YouTube’s Android app received an update today, but it might not exactly be the update you’re used to seeing. Once you update, you’re going to get a new icon in the top right of the UI has a bone inside, to become part of Google’s “dogfooding” program, or internal testing program, for those not familiar with the term.

As you can see in a few screenshots below the program brings a dogfood menu and inside we see an ExoPlayer setting. Not quite sure exactly what the option does, there’s a good chance this update was sent out by mistake.

Update: It seems as though Google / YouTube have already updated to versionÂ 5.5.27 already, no more doggy treats accompany this version.