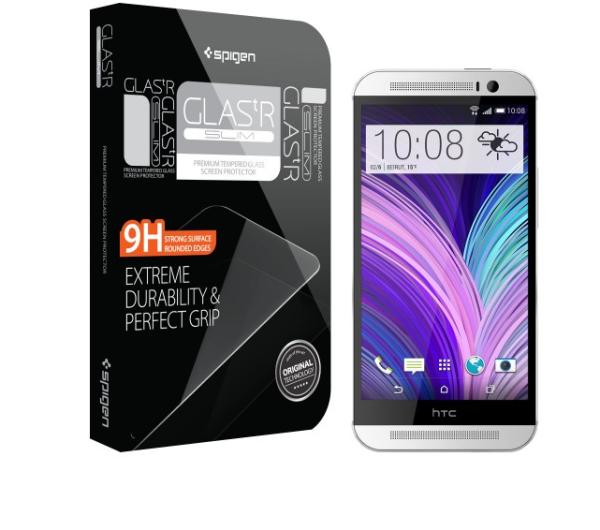 In a week’s time HTC will be unveiling its new handset and while all the details have yet to be confirmed accessory makers are already ahead of the game, as now more HTC One M8 accessories appear for sale that reaffirms the release timeframe.

The successor to last year’s HTC One has been the worst kept secret in the mobile world over the last few weeks, and a few days ago we saw some Spigen cases appear for the handset.

Now the company has put more accessories up on its website and again these have and availability down for the middle of next month, which falls in with a previous rumour that suggested that the release would come around 2 weeks after the HTC One M8 launch event.

Are you going to purchase the HTC One M8 or do you want to see the full specifications and features before you decide?