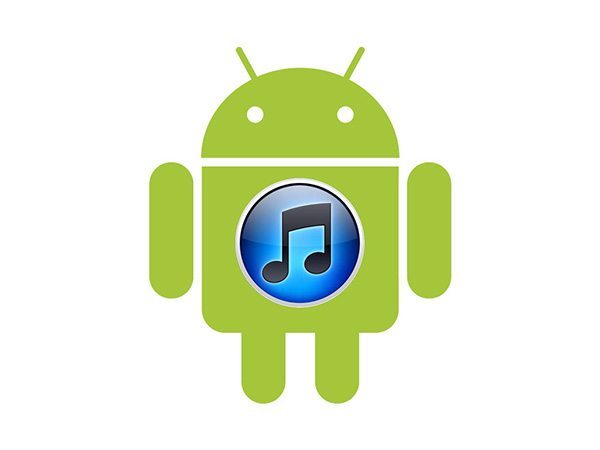 According to a report fromÂ Billboard,Â word has it that Apple is considering launching iTunes on the Android platform toÂ help combat declining music sales.

In the same report we are told that AppleÂ executives are also talking with major music labels to launch a possible rival to services like Spotify and Rdio, this would be a bold but very smart move from the guys and girls in Cupertino.

The late Steve Jobs was asked about bringing the iTunes service to Android back in 2011 and this was his reply:

We’d expect nothing less from Mr Jobs it must be said with his hate for the Android platform, but with his passing could this be a possibility? after all Apple are in the game to make money not keep Steve Jobs fans happy.

What are your thoughts on iTunes on Android? are you for or against such a service.

One thought on “iTunes on Android”