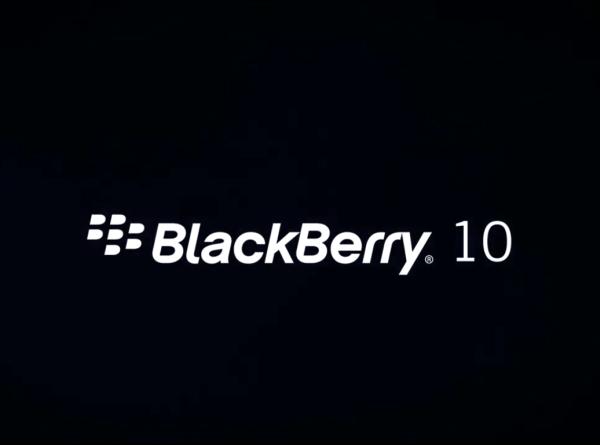 While it has not proven to be as successful as the company would have hoped those that use the BlackBerry 10 operating have long been singing its praises. The company has slowly been improving the hardware and software and now the BlackBerry 10.3 update is leaked and showcases the firmware’s new features.

The upcoming update for the operating system has been leaked that reveals some new features that include the platforms own voice assistant. Other changes include a new keyboard layout that has a new colour scheme, and the device will switch the screen off when it is upside down or in a pocket to save battery life.

There has also been a new minimalist style added to the operating systems buttons and controls, and the camera app is also getting some new features. These include a panoramic option, timer for self portraits, and much more.

Do you like the sound of these new features?