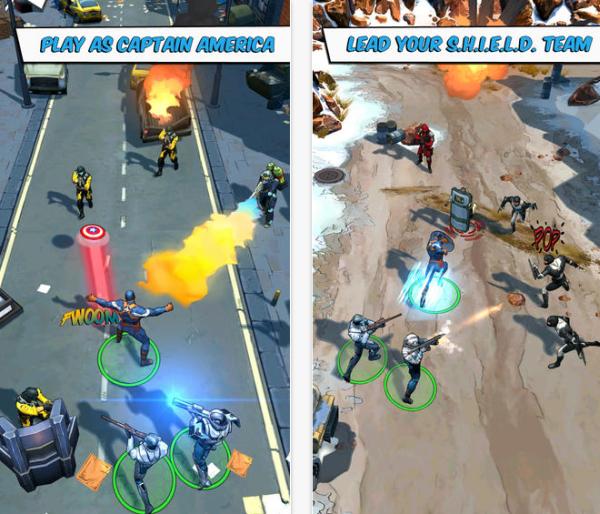 The big movie release at the moment is Captain America and like many similar Hollywood offerings we get to see mobile apps released to accompany them, and now Captain America The Winter Soldier game releases with price difference for Android and iOS.

This game has been available for a couple of days now but mobile users on the iOS platform have to payout Â£1.99/$2.99 straight away, while Android users that download the game can do so for free but only get the first 2 levels for free before having to unlock the full game.

The game has stunning cartoon like graphics and check out the demo video below, and to download Captain America The Winter Soldier hit the App Store or Google Play.