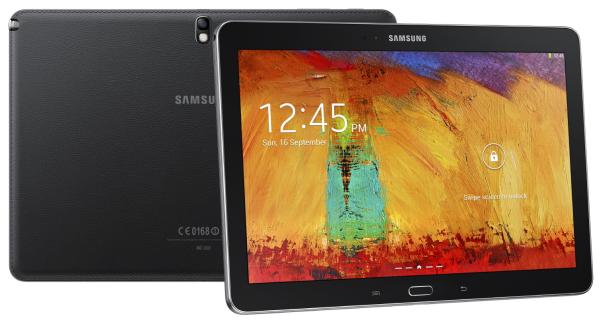 Samsung has been busy over the last few months releasing new smartphones and updating older handsets to a taste of KitKat, and now we have news that the Galaxy Note 10.1 2014 Edition Android 4.4.2 KitKat update begins its journey.

It is being reported that Samsung has started the process of pushing out the Android 4.4.2 KitKat update to the Galaxy Note 10.1 2014 Edition. The update will include all the improvements that KitKat brings to the table such as improved performance and changes to the likes of the status and notification bars.

There will also be wireless printing support as well as short cuts to the camera app and full album via the lock screen when listening to music content. At the time of writing the update is only arriving for the Wi-Fi only model with users in Columbia seeing the firmware at present, but we should start seeing its availability spreading in the coming days.