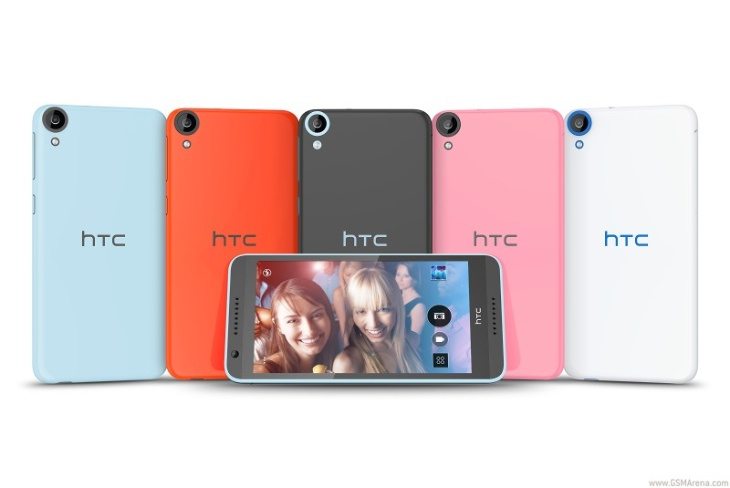 IFA was where most manufacturers unleashed their new handsets, but there are still plenty of holdovers that are lying in wait. HTC still has a few tricks left in the bag, and an HTC India event has just been scheduled for the country on September 23.

Invitations for an HTC India event have been sent out for a presser in New Dehli. There’s been no mention of what the company will show off next week, but many believe it will be two devices with the HTC Desire 820 and the HTC One mini 2.

Both phones have been officially announced, and they both offer a different experience. The HTC Desire 820Â has a 5.5-inch 720p display with 2GB of RAM and 16GB of storage under the hood. You’ll also get a 13MP rear camera, 8MP front-facing snapper and a 64-bit Snapdragon 615. It’s a nice handset and well worth a look.

The HTC One mini 2 is a different beast altogether, and it’s smaller than your typical handset with a 4.5-inch 720p display. The power comes from quad-core Snapdragon 400, and you’ll get 1GB of RAM and 16GB of storage to go along with it. The specs are midrange, but the cameras are not as the One mini 2 has a 13MP rear camera and 5MP front-facing camera. Both have microSD slots and will Android KitKat 4.4.

The HTC One mini 2 and HTC Desire 820 should be popular devices in India, but they probably won’t be cheap. That said, HTC has a nice global fanbase, so the Desire 820 should do well even if the One mini 2 flounders a bit. We expect to know more on the 23rd when the HTC India event kicks off.