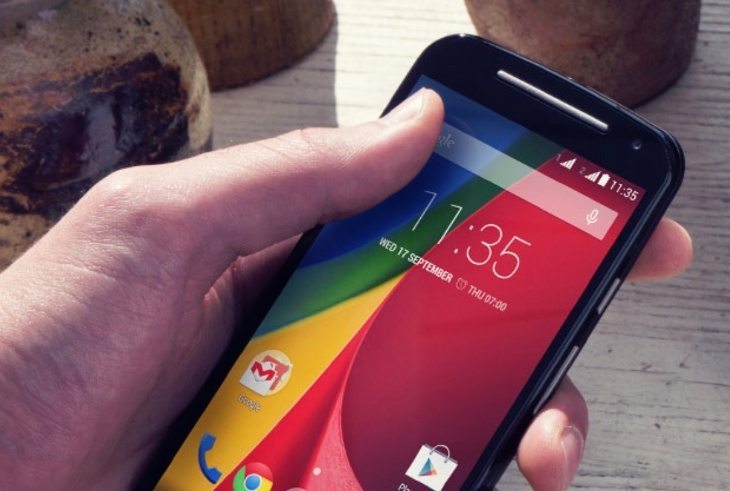 If you want a smartphone aimed at the more affordable end of the market then you have a multitude of choice. Two of the newest to hit the scene are the new Motorola Moto G (2014) and the Nokia Lumia 730. One of these is an Android handset while the other runs Windows Phone, and today we’re giving you a new Moto G vs. Nokia Lumia 730 Dual SIM specs clash.

The Moto G 2nd generation has just released, as has the Lumia 730. They are both in similar price brackets, and although the prices differ by region and retailer the Moto G is usually the cheaper of the two. The Lumia 730 is a dual SIM device and we’re comparing it with the dual SIM Moto G, but the latter is also available as a single SIM model. Here are some of the key specs so that you can see how they compare.

Processors
There’s nothing between them here as both phones have a 1.2GHz Snapdragon 400 quad-core processor and Adreno 305 graphics. 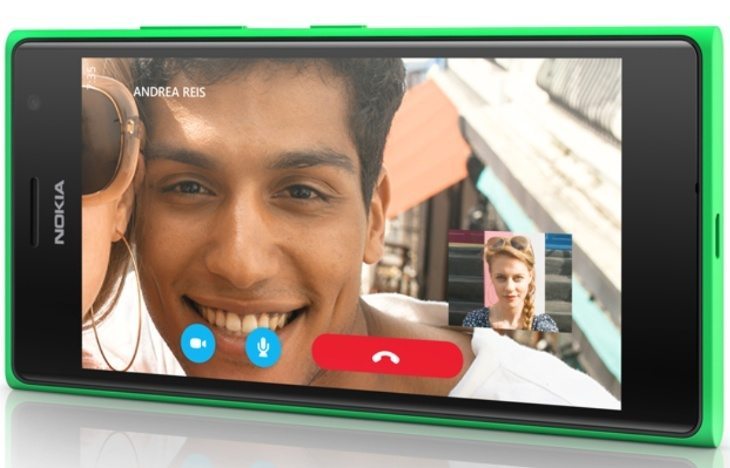 Operating System
Both phones run the latest versions on their platforms so the Moto G (2014) runs Android 4.4.4 KitKat that will be upgradable to Android L after the upgraded OS releases in the coming weeks. The Lumia 730 runs Windows Phone 8.1.

We’re only looking at specs here, but of course design preference and available features will also come into any decision between these two smartphones. When considering the specs though it’s a pretty close thing, with both devices having some advantages over the other. The newest Moto G has a larger display, a higher option for internal storage, and a higher-megapixel rear camera.

If we turn to the Lumia 730 it has a display with slightly higher ppi (because it’s smaller), a higher level of expandable storage, 1080p video capture and a better front-facing snapper, and a higher capacity battery that’s almost removable. It also supports NFC and is the lighter and slimmer of the two handsets.

Ultimately the deciding factor could come down to whether you prefer the Android or Windows Phone user experience, but both have plenty to offer for smartphones in this price segment of the market. When you’ve taken the specs into account we’d like to know which one gets your vote. Is it the 2014 Moto G or the Nokia Lumia 730?