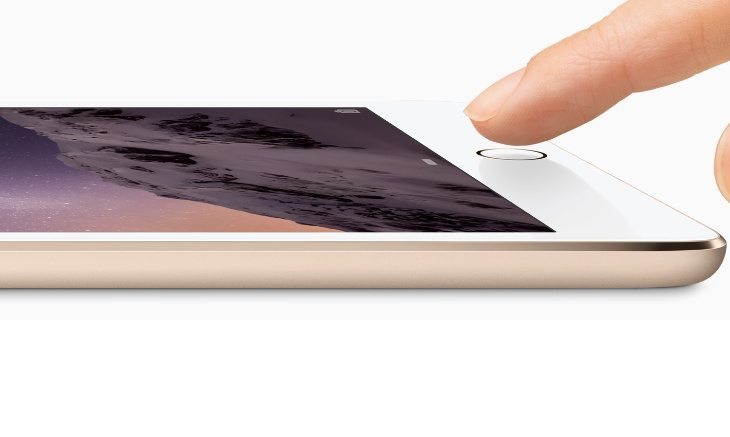 We gave some first details including price for the iPad Air 2 previously, and pre-orders are already open for the device. It has a 9.7-inch display while the Tab S 10.5 unsurprisingly has a 10.5-inch screen, and the new iPad features an upgrade in the form of the Apple A8X processor, has a Touch ID fingerprint sensor and is now extremely slim.

There will be time for plenty of more in-depth comparisons soon, but sometimes it’s good to get some first ideas of how devices stand up against each other. The YouTube video embedded below this post comes from TotalTechWar and should help you out if particular aspects of a tablet are more important to you than others. 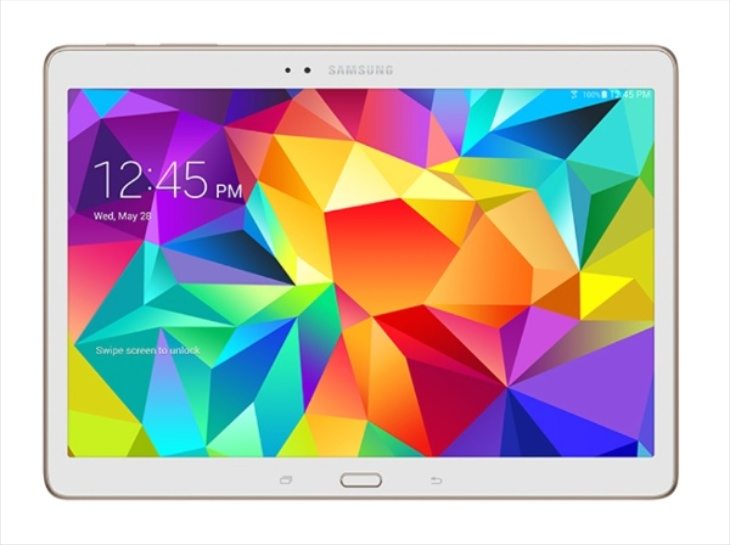 We’re not going to spoil your enjoyment of the comparison video by listing all of the different advantages of each here, as you’ll want to find out for yourself when you view it. At the end of the video there’s a handy list showing the advantages of each tablet side-by-side.

Have you already decided if you will purchase the iPad Air 2 or the Samsung Galaxy Tab S 10.5? Did anything in the video below help you to make up your mind? Let us know with your comments.