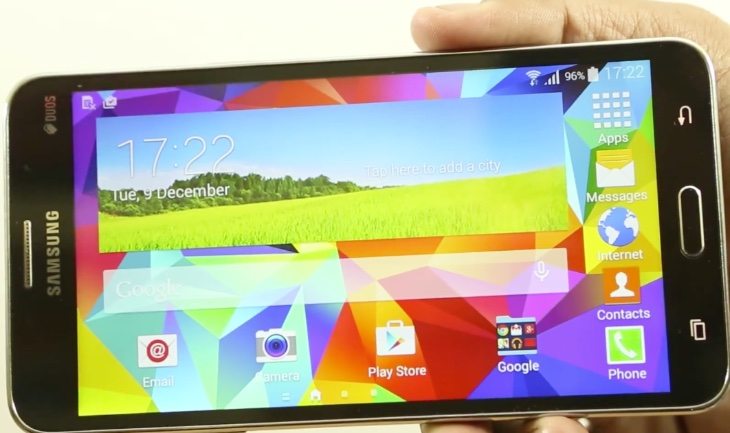 The Samsung Galaxy Mega 2 released in September and has since arrived for sale in various world regions. It’s a mid-range phablet, and if it’s now available where you are you might be wondering whether it would be a good choice for you. With that in mind we have a Samsung Galaxy Mega 2 review choice on video, to give you a couple of different perspectives on this smartphone.

Before we get to the reviews we’ll run through the key specs of the Galaxy Mega 2. It has an 1.5GHz Exynos quad-core processor or 1.2GHz Snapdragon 410 quad-core processor (dependent on region), a massive 6-inch display with resolution of 1280 x 720, 1.5GB of RAM, and 16GB of internal storage that’s expandable via microSD to 64GB. An 8-megapixel rear camera, 2.1-megapixel front-facing camera, and a 2800 mAh battery rounds things off. The Mega 2 runs the Android 4.4.4 KitKat operating system skinned with Samsung’s TouchWiz.

Below this article you can view two different reviews. The first YouTube video comes from Fone Arena and begins with detailing the display and showing a tour of the hardware. The design and build quality are then discussed before the review moves on to the camera capabilities, the software experience and user interface, storage, and processor and performance. The gaming experience is also mentioned as well as battery life, pricing, and more. Ultimately it’s felt that the Galaxy Mega 2 is a “considerable upgrade” to the Mega series, although the camera is a negative point. At the end of the video you’ll also see a useful list of pros and cons for the device. 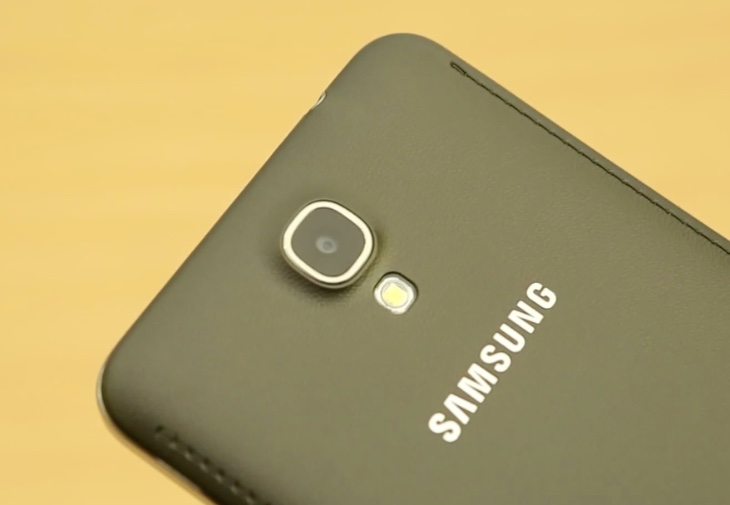 The second YouTube video is longer and comes from MobileTechReview, and in the intro you’ll hear the price of this device for the US and how it compares with some other large-screened phones. Obviously many of the same aspects are covered as in the first review, including the design, user experience and features, connectivity options, camera UI and more. In the wrap-up the reviewer says that if you want a Samsung phone with a big screen then the Galaxy Mega 2 “is not a bad choice.” However, it’s pointed out that the older Galaxy Note 3 has superior specs and could be a better choice as it now sells for around the same price as the Mega 2.

By checking out these alternative takes on the Galaxy Mega 2 you should have more of an idea of whether you want to purchase this device or not. Do you think you’ll be buying the Samsung Galaxy Mega 2 any time soon?