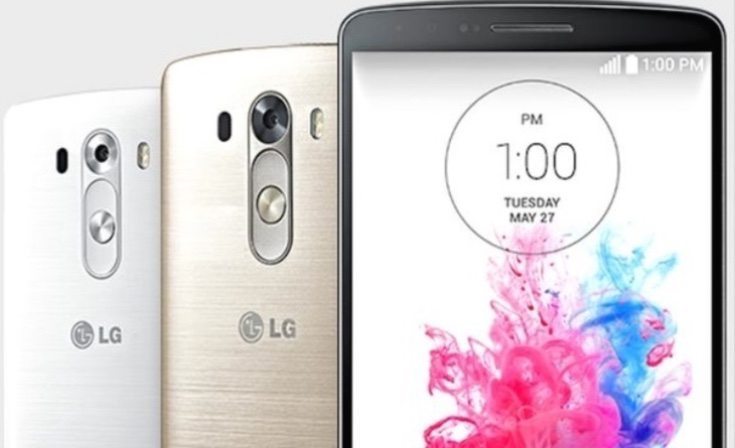 One of the frustrations of Android fragmentation is how long updates can take to reach different carrier versions, especially those in the US. Customers of the LG G3 on T-Mobile would previously have been pleased to learn that the Android Lollipop update was on the way and will have wondered why it then didn’t arrive.

However, this time around the issues seem to have been ironed out as T-Mobile’s senior product manager Des Smith has now announced some news on the update. He tweeted yesterday that the LG G3 Lollipop update for the carrier had now been approved by the testing team and would be available soon. In fact Smith later tweeted that it should be available from Midnight Pacific time.

The previous time that the update rolled out it was software version D85120b and the new version is build D85120e. It will be available as an over-the-air (OTA) update so users should receive notifications to their devices. Just a few of the changes it brings are the new Material Design, improved multitasking, and new 64-bit ART runtime. It’s always good to hear of upgrades for mobile operating systems arriving for more users of a device, so we’d like to hear from readers who have the LG G3 on T-Mobile.

Have you become one of the first to receive the Android Lollipop update for the LG G3 on T-Mobile US? What are your thoughts on the improvements and new features that it offers? Do let us know by sending your comments.