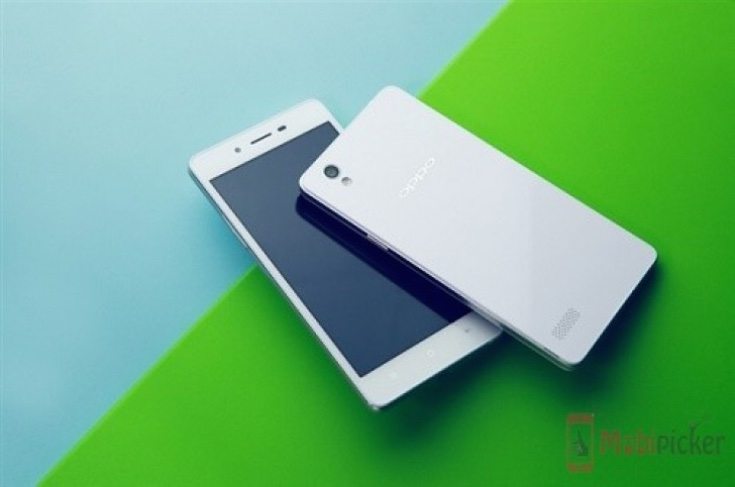 A new device from Oppo is on the way called the Oppo A51. This has been rumored for a while now, and last month it made an appearance in China’s TENAA certification process. Now there’s an Oppo A51 price indicator, and the latest report tips it for a release very soon.

Unofficial specs of the Oppo A51 include a 1.2GHz Snapdragon 410 quad-core processor, Adreno 306 graphics, and a 5-inch IPS display with HD resolution of 1280 x 720. It has 2GB of RAM, 16GB of internal storage (expandable), and a 2420 mAh battery. The phone also has an 8-megapixel rear camera, 5-megapixel front-facing camera, and dual SIM capabilities.

The Oppo A51 runs the Android 5.1 Lollipop operating system skinned with the company’s Color OS 2.1. Connectivity is catered for with 4G LTE, WiFi, Bluetooth, and microUSB. The specs show this to be a mid-range device and a new report says that its release will be within the next week or so.

The same report also gives a price tag of $273 for the Oppo A51. The source says that this is a confirmed price, although we’ll stress that Oppo hasn’t made this phone official yet so we’re taking this only as an indication. The above price equates to around â‚¬247, Â£175, or Rs. 17,285, although again this is only an indicator as prices can vary.

Given this latest news we expect to hear something official about this upcoming Oppo smartphone very soon. Would you consider the Oppo A51 as your next smartphone purchase? Drop us your comments in the box below.