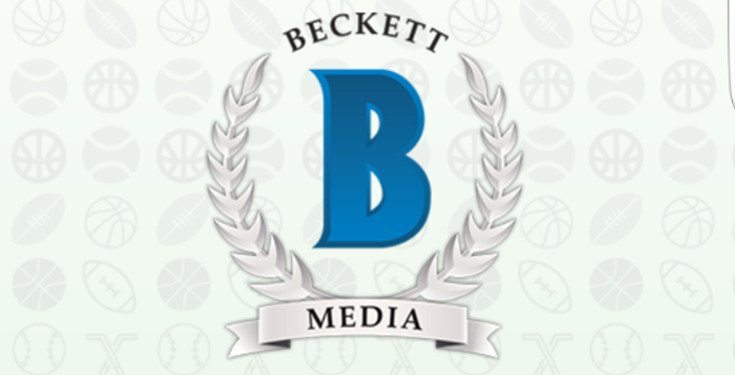 Football season is kicking off here in the states, and if you’re a sports card collector, you are in for a treat. The official Beckett Mobile app has arrived and looks to be a one-stop shop for your card collecting needs.

Whether you collected as a kid or are just now getting into the game, Beckett is a name you probably know and trust. The company was the only way to go with card pricing before eBay became the giant it is today and is still an awesome source of reference. Folks have been clamoring for a proper Beckett Mobile app for some time, and their wishes have been granted to a degree…

The main claim to fame of the Beckett Mobile app is the fact that it works as a price guide. You can enter almost any sports card under the soon, and get a value for it quickly. All the major sports are listed along with figurines, gaming, non-sport and a few other areas. There is also a section for suggesting friends and publish feeds, which is well and good, but the “Organize” feature is what most folks will turn to after the pricing. 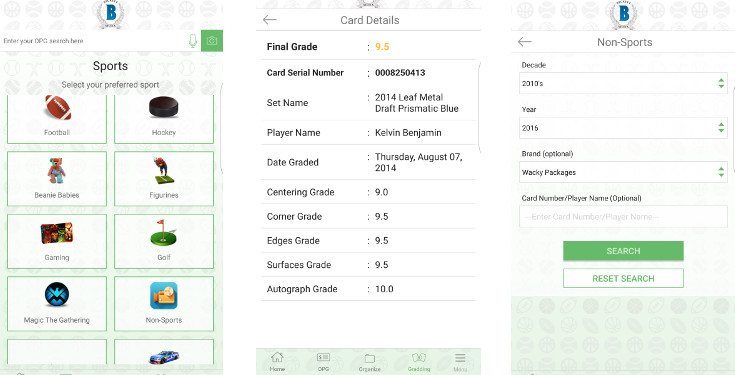 The organize section gives you an overview of your entire collection but is something we couldn’t test out as you have to subscribe for access. That said, if it’s half as good as the old (free) system from the website, it’s going to be a great way to keep track of your cardboard. The app allows for access to population reports for graded cards as well. No Marketplace though, which is unfortunate.

As someone who’s collected cards on and off throughout their life, the Beckett Mobile app is something I was thrilled to see. I haven’t spent enough time with the app to pass judgment on it yet, but you can expect a full rundown in the very near future. For now, if you want to take the Beckett Mobile app for a spin, you can scoop it up for free on Google Play or the App Store.