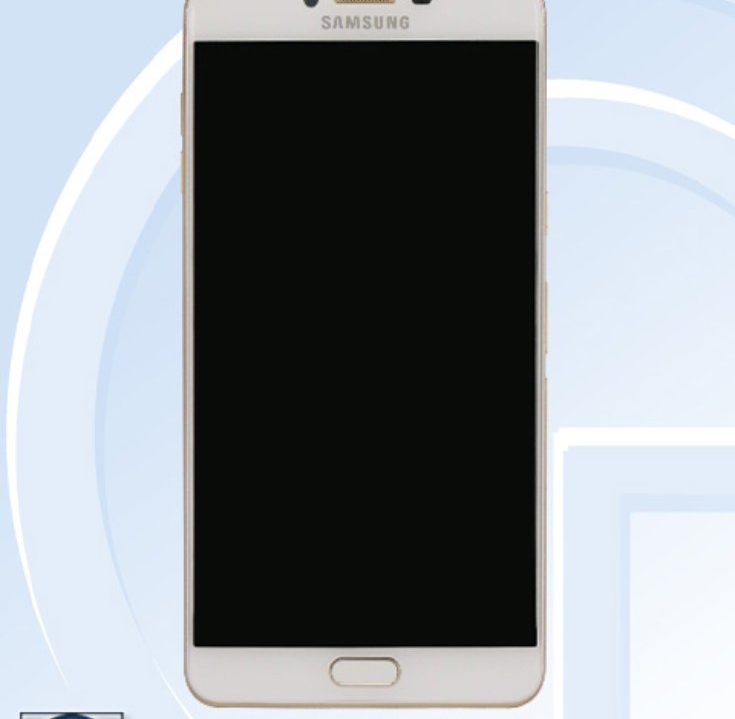 The newest (upcoming) member in the C family was already certified by the FCC in the US, and I am talking about the Samsung Galaxy C9. Today, the mid-ranged droid also passed through TENAA, which is the Chinese equivalent of the FCC, some sort of regulatory agency. The difference between the FCC and TENAA is that the latter makes public a lot more intel as opposed to the FCC, being more transparent in terms of information released with regard to tech specs.

The information revealed by TENAA also includes 4 pics of the smartphone that’s being examined by the Chinese regulatory authority. Now, as per today’s piece of news, the Samsung Galaxy C9 is the high-end smartphone in Samsung’s C-Series, running along with its C5 and C7 counterparts. The bigger the number, the better, you got that, right? So, according to TENAA, the new Samsung Galaxy C9 will have a 6 inches wide Super AMOLED display of full HD 1080p resolution and it will run on a mid-range Qualcomm Snapdragon 625 chipset, i.e. an octa core architecture with the CPUs clocked at 2 GHz, along with an Adreno 510 GPU.

The amount of RAM is 6 GB, which is more than enough and the native storage capacity is a plentiful 64 GB, expandable via micro SD cards. As per multi-media capabilities, the Samsung Galaxy C9 comes with a 16 MP main snapper and, amazingly, another 16 MP variety on the front panel for selfie aficionados. The smartphone is very thin, standing at 6.9 millimeters and it weighs 185 grams. The weird thing is that the Samsung Galaxy C9 will be available just in a Gold colorway. The upcoming droid also features 4G LTE support, a finger-print scanner incorporated into the Home-button and it boasts a juicy 4000 mAh power plant, which will definitely keep the lights on for at least a day, regardless of how hard you’re pushing it. 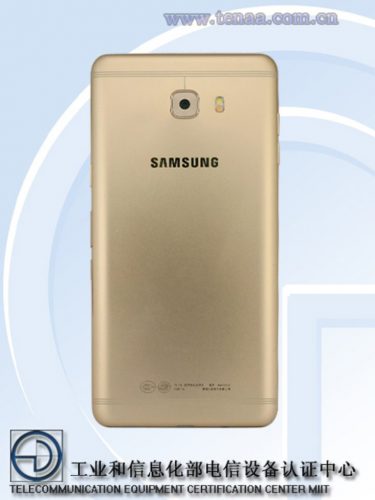