Moto M price and release date are official for China 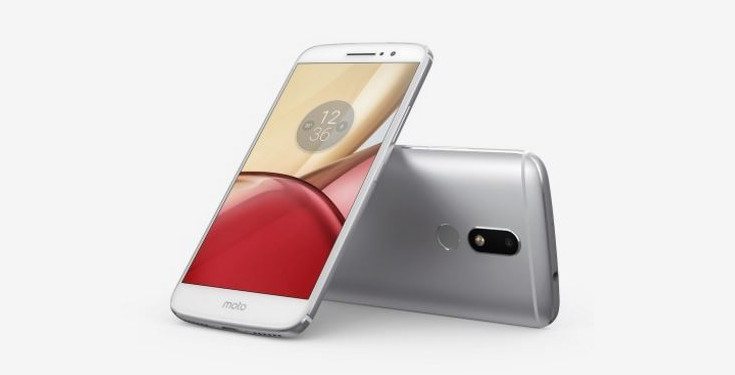 Motorola has introduced a new handset today. That means it is time to take a look at the Moto M price and specifications and see if they line up with those leaks we’ve been discussing for the past few months.

The Moto M has leaked as much as any other handset we’ve seen in recent memory. It’s safe to say we saw the release coming from a mile away, and today the company unveiled the device for consumers in China. Yup, it is a regional release at the moment although a variant could arrive in some regions down the line. The Moto M price is affordable, and here’s what you can expect to find under the hood. 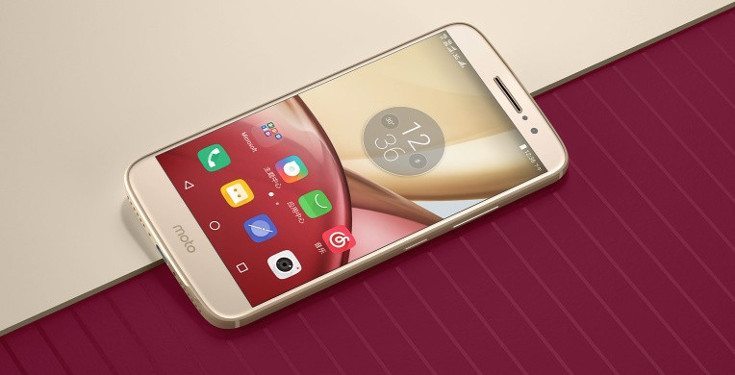 As you can tell by the Moto M specs, it is a borderline flagship sans the QHD panel and a few other bells & whistles. There’s nothing really outstanding about it, but it’s certainly not bad either. The smartphone is set to debut in China on November 11th and the Moto M price is listed at the equivalent of around $295 in U.S. greenbacks. There’s been no word on this one going global, but we will keep you posted if that changes.