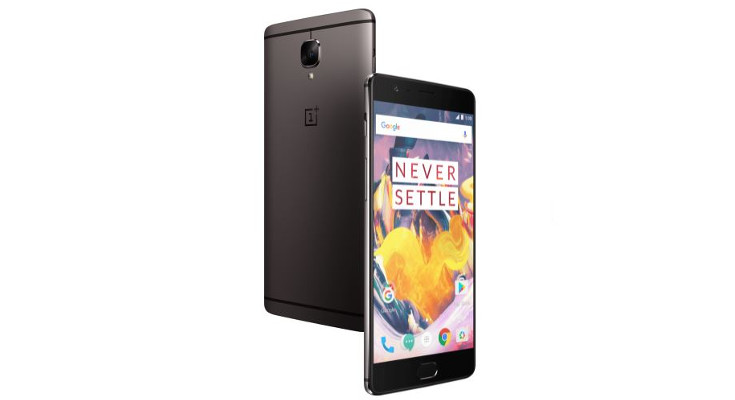 It’s been a busy day in the smartphone world. We have seen several devices finally get released, including the OnePlus 3T. Now that the handset is official, let’s see how those rumors and leaks panned out.

If you had hoped OnePlus would surprise us today with something unique, you are going to be a little disappointed. As expected, the OnePlus 3T is what we thought it would be. That means it looks the same as the OnePlus 3 and has very similar innards aside from a processor swap and a slightly larger battery. There is also an additional option for storage, but nothing we’d consider groundbreaking in the least. That said, the front-facing camera is going to be quite nice…

While the OnePlus 3T isn’t going to set the world ablaze with its prowess, it will certainly get the job done. The handset will be available in a new huge with Gunmetal to go along with Soft Gold. Consumers in North America can scoop one up on November 22 while other locales including Europe will have to wait until November 28th. The OnePlus 3T price is listed at $439 for the base 64GB model while the 128GB edition will set you back $479.

What do you think of the OnePlus 3T price given its specifications?