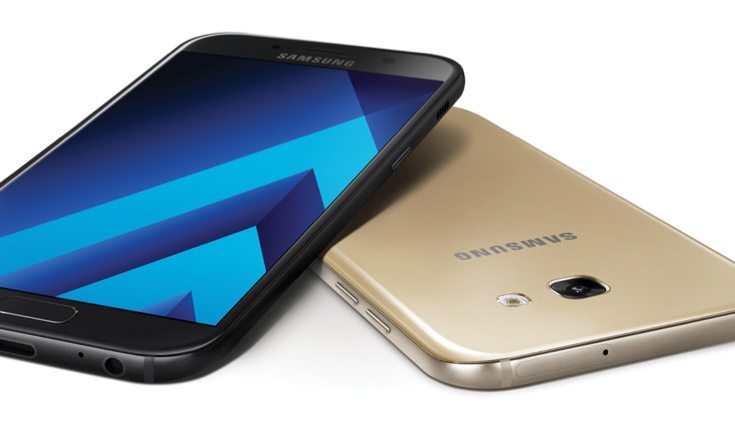 Not everybody wants or needs the latest high-end smartphone and there are two new Samsung budget phones that have just arrived on sale in the UK. Read on for the 2017 Samsung Galaxy A3 and Galaxy A5 UK prices at launch. Both are available from Samsung’s online store as well as some carriers and retail outlets.