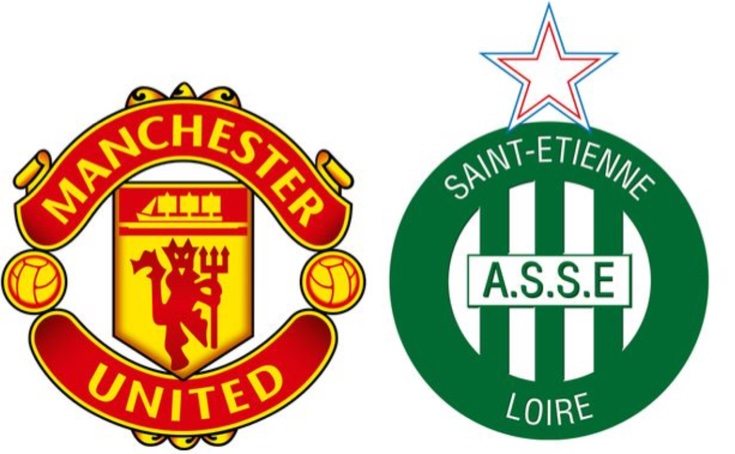 Tonight there’s Europa League action with the round of 32 1st leg and the Red Devils will be playing at home against St Etienne. The free official Europa League app for Android and iOS will bring you all the latest, including the confirmed Manchester United vs St Etienne lineups, live score, team news and much more. The app has just received an update offering improvements to the notifications feature.

Man Utd manager Jose Mourinho has already confirmed some team news for tonight’s fixture. Valencia, Bailly, Smalling, and Blind will all keep their places in the starting lineup while Rooney, Carrick, and Jones are out because of injuries. One interesting possibility could see Paul Pogba come up against brother Florentin Pogba, a defender for St Etienne. You can keep in the loop with all the latest developments with the official UEFA Europa League app. One of the apps best features is speedy notifications.

The app gives information on all of the Europa League matches taking place this evening and users can select their favourite team to keep track of. For example if you follow Manchester United a personalized feed has tabs for an overview of tonight’s game, the latest news and info, upcoming matches, squad details with photos, and stats. One of the highlights of the app is the notifications section and you can choose specific items that you’re interested in. These include the confirmed Manchester United vs St Etienne lineups when available, goals and penalties, red cards, substitutions, match highlights, and breaking news and major stories. The app also offers draw coverage, form guides and more.

The official UEFA Europa League app for Android is compatible with devices running Android 4.0.3 or later. The iOS version of the app is compatible with iPhone and iPad running iOS 8.0 or later. Both the Android and iOS apps received an update in the last few days bringing further features and improvements. Download links are below and this is a free app so why not take a look. Are you going to check out this app for the Manchester United vs St Etienne lineups and more?