FIFA 19 News: A Fan-Made Wishlist Will Make The Game Even Better 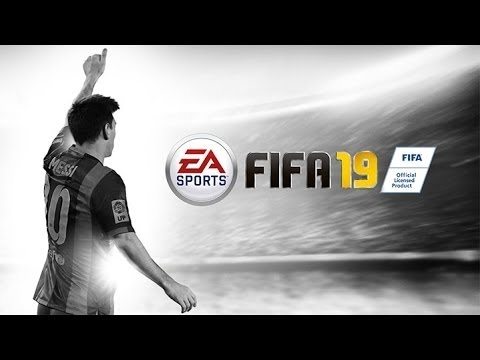 As far as football simulation games are concerned, there is only one big name: the FIFA series published and developed by Electronic Arts or EA. This is one gaming franchise which has been in the news ever since the first game came out. Today, we shall present the latest FIFA 19 news, which consists of a fan-made wishlist of all the features which will, in the end, make the game even better.

FIFA 19 News: When Can We Expect The Release

For those who wish to play the new game, the good news is that they do not have to wait for a very long time. Once released, this will be the 26th game in the football simulation gaming series. The FIFA 18 game was released in September 2017, where Cristiano Ronaldo was the cover star. Now, keeping in mind that the FIFA 17 game was released in the month of September 2016, we believe that the new game will land sometime in September 2018, assuming that the company does not change its product lifecycle.

FIFA 19 News: Which Platforms Will Be Supported?

This is a big issue, as multiple users wish to play the game on multiple platforms. This is why the platforms supported must be listed. As far as current experience goes, we believe that the FIFA 19 game will be made available on the following platforms: Microsoft Windows, the PlayStation 3 and the PlayStation 4, as well as the Xbox 360 and the Xbox One. It is all set to be released for the Nintendo Switch platform as well.

Since the FIFA 18 on the Nintendo Switch has received rave reviews this year, it is a given that the FIFA 19 news will confirm the game being carried over to the next year as well.

FIFA 19 News: A Wishlist of Features

This is the wishlist which will make the game an even better one.

In the end, we hope that you have found this list of FIFA 19 news useful. We are waiting for more updates from official sources on the upcoming game. As and when we get them, we shall update this page.