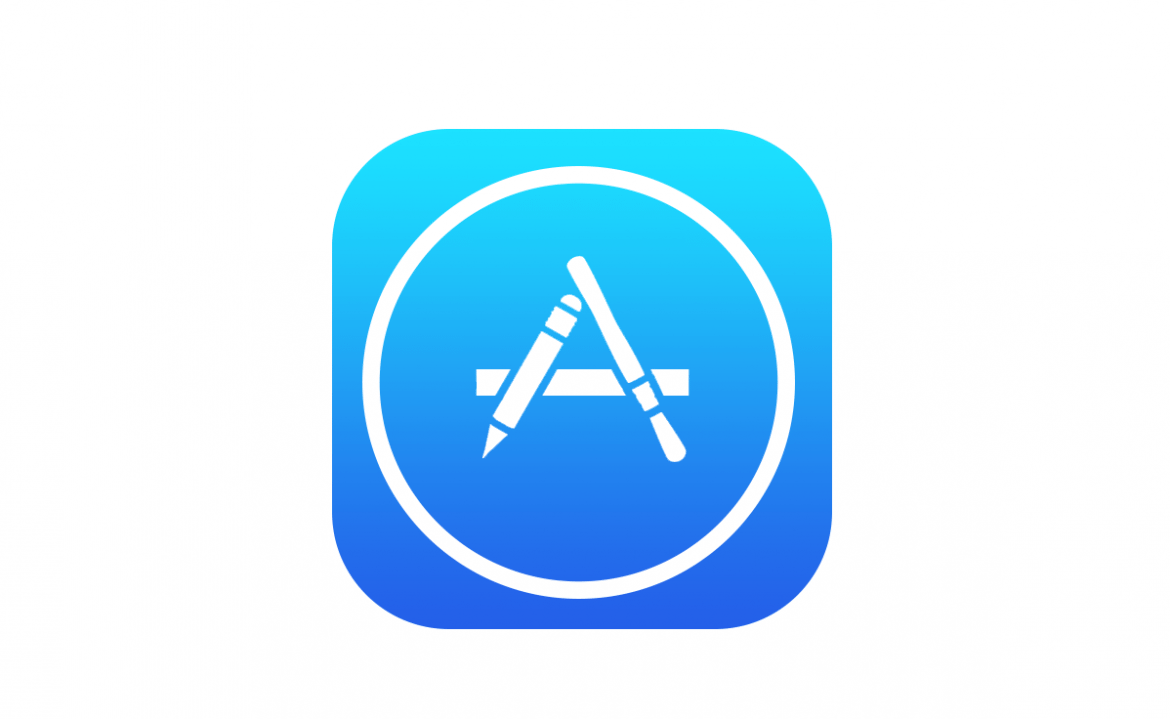 As the year comes to an end, many companies are counting on their success for the past year. Many are reporting that they did good, while the others are quietly getting ready to attack harder in the new year. As always, app stores from both platforms are releasing the most downloaded apps from their stores, and it is no different this year. As such, read on to find out every application that made it to the Apple Store top downloads. If you’re an Android user though, click here to see all of the top downloads for the Google Play Store. And without further ado, let’s begin!

Unlike the Google Play contesters, here you will find most of the major social network apps:

Many Apple users are prone to share often more on social networks than Android users. Thus why all of the big networks are consisting the list.

Again, some of the most anticipated games for the year made it to the list, and here it is:

Super Mario Run is clearly the winner in this category, as being the first Nintendo game available for the smartphone market. Snake vs Block, Ballz and Word Cookies are all new games that did well in the past year, while 8 Ball Pool is still rocking the chart being the 2nd most downloaded game in the Apple Store.

Starting off with the songs list, we’re not taken by surprise as most of these songs rocked the global charts across the whole year. Here are the most downloaded songs on the Apple Store:

As expected, Ed Sheeran is the clear winner in this category, with Despacito lurking behind. Kendrick Lamar and Bruno Mars are also no strangers in this list, with Body Like a Black Road by Sam Hunt being the last contester with the most downloads in this list.

Many big titles for the big screen are present here, again without any big surprises:

Moana and Rogue One are the clear winners in this category, and well worth your time. Wonder Woman is also a great movie that you should not miss it, with Sing and Guardian of the Galaxy Vol. 2 closing the list.

The most popular titles took the viewers by storm, as many great TV shows reported that 2017 was the best year for them. That can also be seen in the Apple Store list:

I won’t add anything on Game of Thrones and The Walking Dead – they were for sure the clear winners on every platform for this year. The Big Bang Theory is still ranking high on the charts, with Rick and Morty and The Americans completing the list.

In the books department, we can see a big variety in reading between Apple users. Therefore, there are two lists, one for fiction and one for nonfiction:

As you can see, the reading users of Apple have a variety in tastes when it comes to books. You can find some of the famous ones, like Origin and The Subtle Art, but you can also find some rare gems like The Handmaid’s Tale and Astrophysics for People in a Hurry. All of these are excellent titles and well worth your money.

So, there you have it. The top titles in every category on the Apple Store. You can find the Google Play Store ones on the link here.