Oh yes to all you David Beckham fans Motorola have just announced that he is the global brand ambassador and with a 3 year service the football star will kick off with major activities across Asia for example advertisements and appearances with plenty of retail promotions to add. 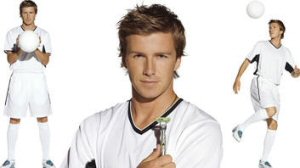 So now you will see David Beckham carrying exclusively Motorola products and merchandise during the World Cup, including is this great deal is you will receive David Beckham content such as screensavers and video clips on Motorola mobile phones. 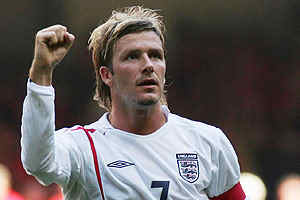 He will also be supporting the Global Fund MOTO RED which helps eliminate AIDS in Africa. 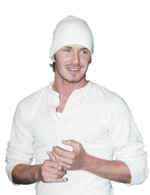 Phones Review wish to say well done to Motorola and David Beckham in this new campaign.