LG Prada KE850 is Phone of the Day 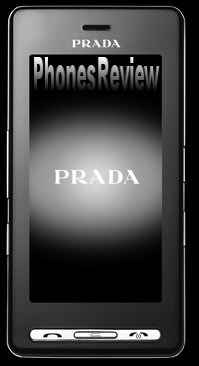 The LG Prada KE850 is nether the less a very nice phone and comes with a fully touch screen, media player and video player plus other features include a 2 megapixel camera and Bluetooth 2.0, there is also USB 2.0 plus USB mass storage.

The only downside to this phone is that it does not have internet capabilities and it is not 3G but hey we can work around that, the price is going to be around about Â£400 but that does not matter seeing as a Prada handbag could cost you that much.

Phones Review would like to know have we made the right choice to make this Phone of the Day?

One thought on “LG Prada KE850 is Phone of the Day”