Will The Google Switch Phone Be Like The Blackberry

The Google mobile phone is reportedly going to be a Blackberry one which will also run C++ and VoIP as well, it I rumored that Google are planning to build distribution relationships with many carriers which also in talks are minimizing subscriptions and marketing costs.

The new Google phone will be apparently with Google and Samsung and of which the new phone will be called “Switch” and there are supposedly 100 employees working on the new Google Phone and have acquired several companies that will help the mobile device. 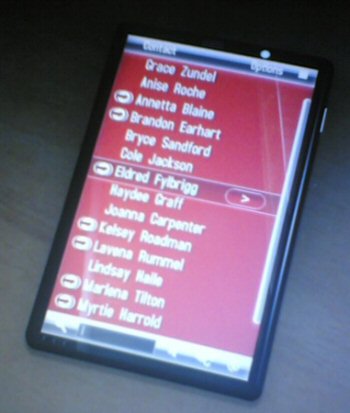