Should they make mobile phones with built in stun gun?

This is a debate that we and many of our readers would love to know, “Should they make mobile phones with built in stun gun”? You are walking down the street or on a bus or anywhere vulnerable really and you get your mobile phone out to make a call. Then all of a sudden your up against someone trying to mug you, yes this happens ever so often where mobile thefts are increasing everyday.

So would it or would it not be good to have some sort of defense, yes they have high ear piercing alarms (which are useless if no one else is around, they have pepper spray, but if you had your mobile phone out anyway to make a phone call it would be so much easier to have something in the phone seeing as it is out already. A MOBILE PHONE with BUILT IN STUN GUN. (Now that’s what should happen). 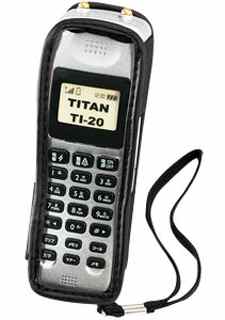 You have your handset next to your ear, someone tries to nick you phone, but no you’re not having none of it. You switch a button over and electrocute them with 50,000 volts, which will teach them. Oh and just to let you know they have developed some but they are ugly.

So please answer this question to this debate – Should they make mobile phones with built in stun gun?