The Nokia iPhone: something good in the world then we copy with pride

During the launch of the Nokia N81 and 8GB N95, Anssi Vanjoki (Nokia’s Executive VP) has been reported as saying “If there is something good in the world then we copy with pride”.

This was apparently said during a question and answers time after not only the Launch of the above two new mobile phones, but also when Nokia showed the world its “iPhone Clone”.

You can view a video here on Product Reviews and once you have seen it you will know what we mean by “iPhone Clone”. 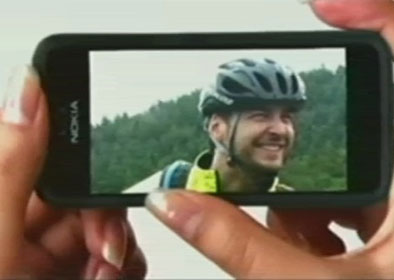 The interface is very similar to the Apple iPhones but at a guess I would bet that Nokia will add a faster internet connection, a lower price and camera that’s 5 mega pixels plus.

These improved features and the same look and interface of the iPhone may make Nokia’s new 2008 phone a better choice, but can they do it legally?

3 thoughts on “The Nokia iPhone: something good in the world then we copy with pride”