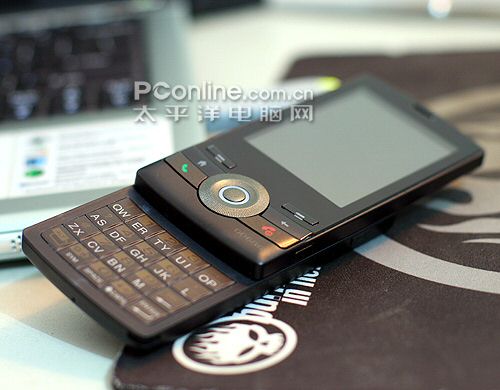 It is said that the Dopod C750 is the working model of the much rumoured HTC Juno platform; both of the Juno and the C750 are both Windows Mobile smartphones which have a QWERTY keyboard within the slider part so this must be true. 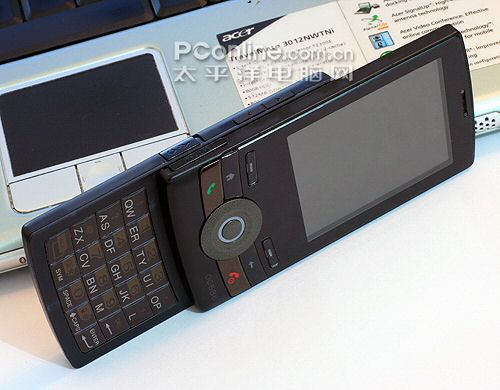 The Dopod C750 mobile phone is a quad -band GSM/GPRS/EDGE support which boasts a 2.6 inch VGA resolution (480 x 640 pixels) plus, 2 megapixel camera but not sure if it has auto focus, stereo Bluetooth, microSD memory card slot and miniUSB port. 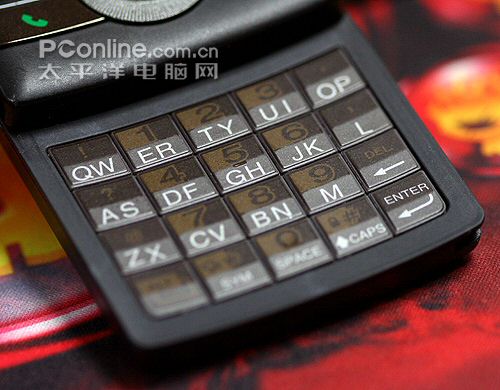 However this is no where near a high end mobile phone seeing as and we think has no GPS, flash or Wi-Fi. The Dopod C750 will possibly be available in November 2007. 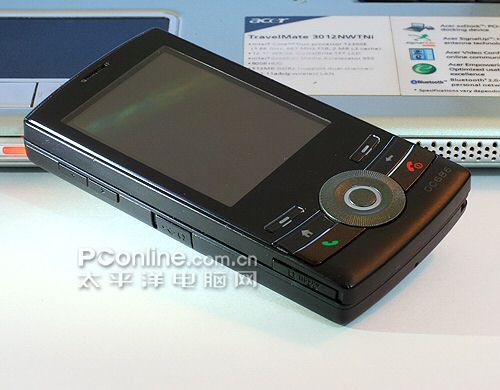