O2: iPhone Is Our Fastest-Selling Device Ever

The UK release of the iPhone generated a lot of buzz, but after the opening week of sales in the UK neither O2 or Carphone Warehouse are willing to reveal the exact number of iPhones sold.

Some may say that the companies aren’t disclosing the figures after a particularly disappointing week although the CEO of TelefÃ³nica O2 Europe, Peter Erskine, has said that the iPhone has been the “fastest-selling device” for O2 ever. 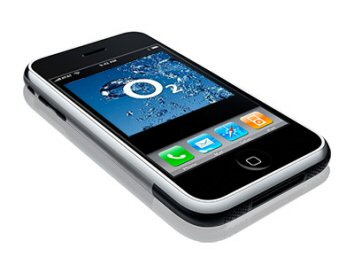 Now ever is quite a serious word to use, but Mr. Erskine obviously believes it, despite rumours suggesting that sales were few and far between at retail outlets across the country.

I only know one person with an iPhone and haven’t seen any while i’m out and about. Have you seen anyone using their iPhone in the UK?

One thought on “O2: iPhone Is Our Fastest-Selling Device Ever”