Following on from our news we told you about the Motorola RIZR Z10 banana slider mobile phone (News Here) we said that this new handset from Motorola should be released in December, but it did not so what is the latest update?

News has it that at Motorola’s press conference which was recent proved that the MOTO Z10 has finally been announced, but still no definite date or price but could expect to see it in the first quarter of 2008. 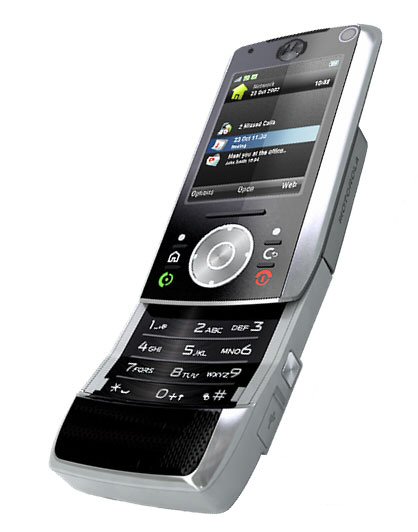 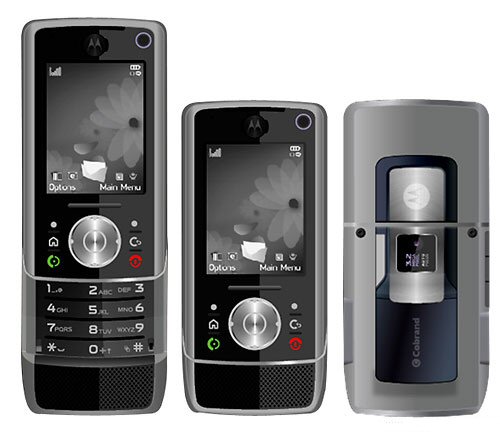