We know that the phones FCC documents shows the handset has the presence of WCDMA on the 1700MHz band which seems to be a good start and with Samsung and T-Mobile holding hands you know your getting a good service as well as a good mobile phone, these two combined will give you a policy of totally downplaying AWS 3G in new handsets such as the t819 slider.

The Samsung T819 is a mid range phone which has features such as quad-band EDGE, stereo Bluetooth, 220 x 176 display, myFaves support, microSD expansion, 1.3 megapixel camera plus much more, info via source below. 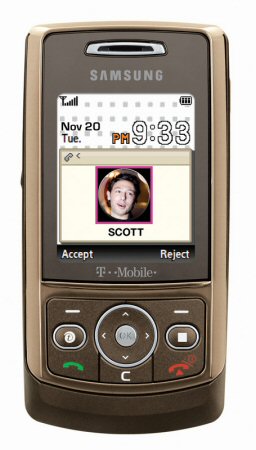 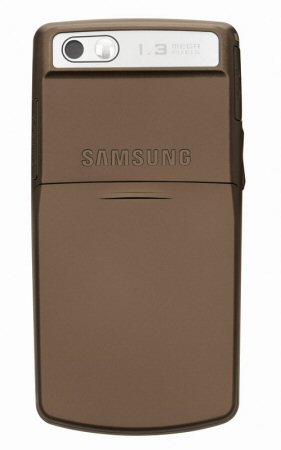