The Mobile World Congress event starts on Sunday the 10th February, and it is expected that Sony Ericsson will announce their new G Series also known as the “Compact Touch Series” on the opening day; rumours are rife in all the fan forums that this is what Sony Ericsson is planning. 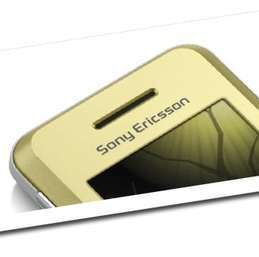 For the official opening of the Mobile World Congress, two models, the G900i and G700i, both of which may feature touch-screens and well as a standard keypad are predicted to be revealed on the 10th.