EMOBILE the Japanese carriers have just announced two new mobile voice handsets which are the HTC S11HT EMONSTER which is obviously by HTC and the Toshiba H11T which is a Toshiba sourced phone.

Does this mean the low-cost GSM carriers are moving on up in the world?

The new introduction of the Toshiba sourced H11T flip phone and the S11HT “EMONSTER Windows Mobile 6-powered by HTC phone should be in favour of being liked somewhat by consumers. 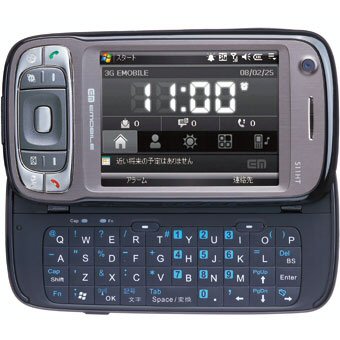 The H11T is capable of roaming on DoCoMo’s airwaves with features that includes a 3.2 megapixel camera, 2.8-inch QVGA display and one-seg tuner and 17.9mm thick, colours available will be in either black, white, blue, and red. 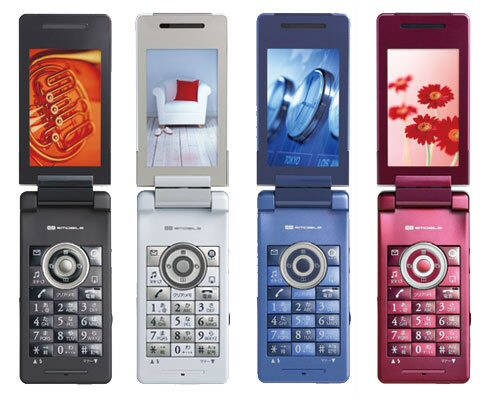 The first pre-orders should start kicking off on March 1st with the official voice launch happening on March 28th.